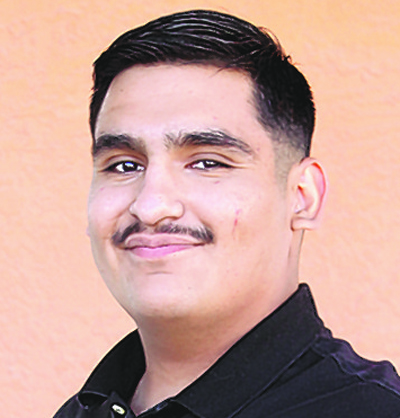 When I mention my dog, Jasper, I don’t just say he’s my dog — I say that he’s my son, and that’s because he is.

Though he isn’t human, I take care of him like I would if I had a child. When I spend time with him, in some ways, it reminds me of how a father would be with his son.

For starters, I’ve had Jasper for a year and a half. I got him in September 2019 and his birthday — the exact date — is July 31, 2019. I got him from a friend of mine in Albuquerque, whose dogs had a litter of puppies. While she charged others to get a dog from the litter, it was a gift for me since she knew I was moving away to Taos — where I lived for a year before taking the job at the Valencia County News-Bulletin. So, for the most part, I’m all Jasper knows.

I saw him grow from a small puppy to the 55 pound dog he is today. And, unfortunately, I almost saw him taken away from me last spring in the midst of a global pandemic when he ate something he shouldn’t have and became extremely sick. But thousands of dollars and a surgery later, he is healthy and happy — and that’s all I can ask for.

While a father would play catch with his son, I play fetch with mine. I throw a ball, in this case one of the many balls he has in my backyard, and he retrieves it. He doesn’t bring it back the way you’d expect. He comes in close, brings it to me and then quickly pulls away and runs to the opposite side of the yard. This happens two or three times before he finally drops it near my feet.

To me, this game of chase, fetch or whatever you want to call it, is my way of interacting with Jasper outside of giving him his basic necessities to live.

If I’m not giving him chicken, I put salmon oil in his food and mix it up because he likes the flavor. Weekly or biweekly, depending on how long the bag lasts, I buy him True Chews dog jerky, which usually costs around $30. If I happen to eat out and get one of my favorite meals from Basil Leaf, which is the filet mignon and rice plate, I give him half of that as well.

I also spoil Jasper with toys that he ends up ripping up in a matter of a day. This past weekend, I went to Cabela’s and bought him a toy duck that had a rope pull on the opposite end so that we could play tug of war. I left the house for about an hour and came back to find it ripped to shreds. It’s like as if a kid had gotten a new action figure toy and broke the arms off. The feeling of it was terrible but it didn’t make me love Jasper any less. In fact, it was another reminder to me of how he is like my child — albeit in his own dog way.

On that same trip to Cabela’s I also bought him a new collar — a Carhartt one, so that he could match me, his dad, who wears Carhartt shirts and pants every single day. I’m like the parents who clothes their kids with Jordan’s that match their own.

I guess the whole reason for my rambling comes down to this: yes, your dogs are like your children and they deserve to be treated as such in some respect.

The dogs you own are your family, so don’t treat them like any less. If you do that, I promise you the love you show them will be reciprocated.

Dogs, like humans, deserve love, too. So make sure to spoil your fur babies. 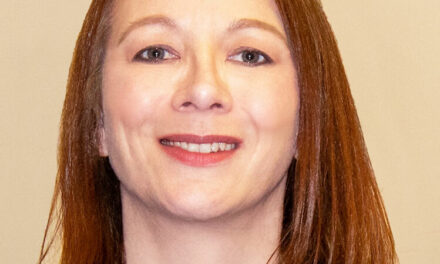