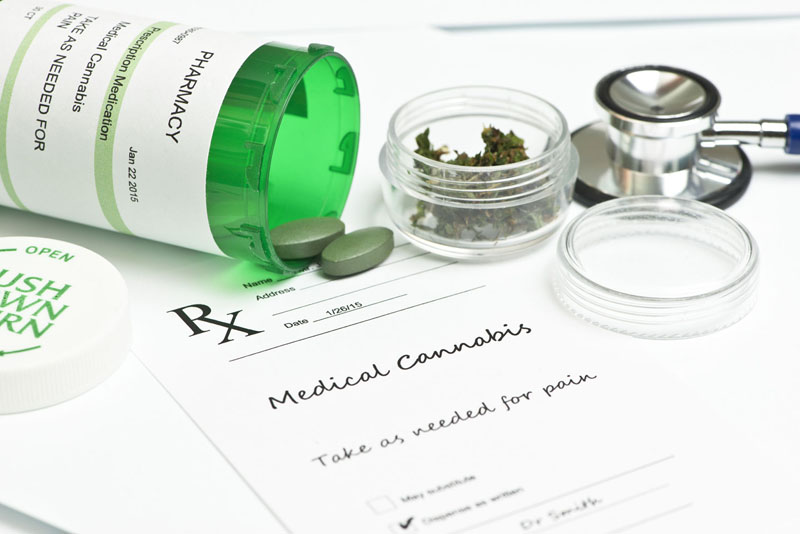 Topping the list is opioid use disorder, a condition the program’s Medical Cannabis Advisory Board unanimously recommended to support at its most recent meeting in late March. Gov. Michelle Lujan Grisham committed to adding the condition the program in an effort to continue the state’s downward trend in drug overdose deaths.

In addition to ruling on the board’s recommendations from March, NMDOH Cabinet Secretary Kunkel also ruled on a backlog of recommendations made by the board at its two previous meetings in September and December of last year, both left undecided by the previous administration.

The additional new qualifying medical conditions for the MCP are:

“We need to explore and pursue every available means of responding to the health and wellness needs of our neighbors here in New Mexico,” Gov. Lujan Grisham said. “Compassion must guide our decision-making. Today marks an important and long-overdue step forward after too many years of status quo.”

“Adding these conditions to the Medical Cannabis Program provides medical providers new tools for relieving symptoms that may otherwise be difficult, if not impossible in some cases, to relieve through conventional means,” said Secretary Kunkel. “Thousands of New Mexicans may find relief from their symptoms through medical cannabis that they can’t get anywhere else.”

The Medical Cannabis Advisory Board did not recommend the addition of nystagmus (a condition that causes involuntary eye movement) or people ages 65 and older. The secretary of health accepts their recommendation not to add these qualifying conditions. Substance use disorder was recommended but will not be adopted at this time as the term is overly broad and needs additional clarification.

The full document outlining the secretary of health’s decision can be found at nmhealth.org/publication/view/general/4983. Information about the Medical Cannabis Program, including information for health providers, patients and caregivers can be found on the NMDOH webpage, nmhealth.org. 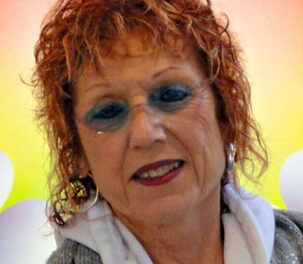 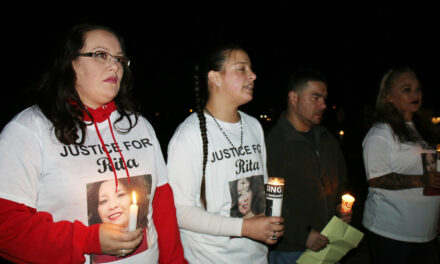 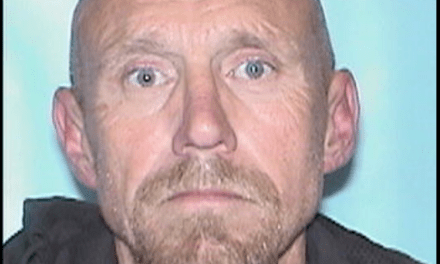 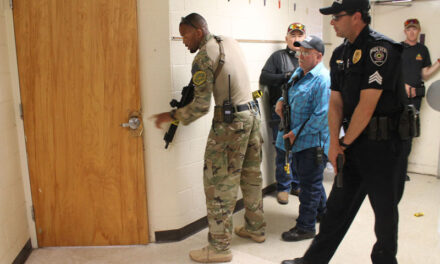