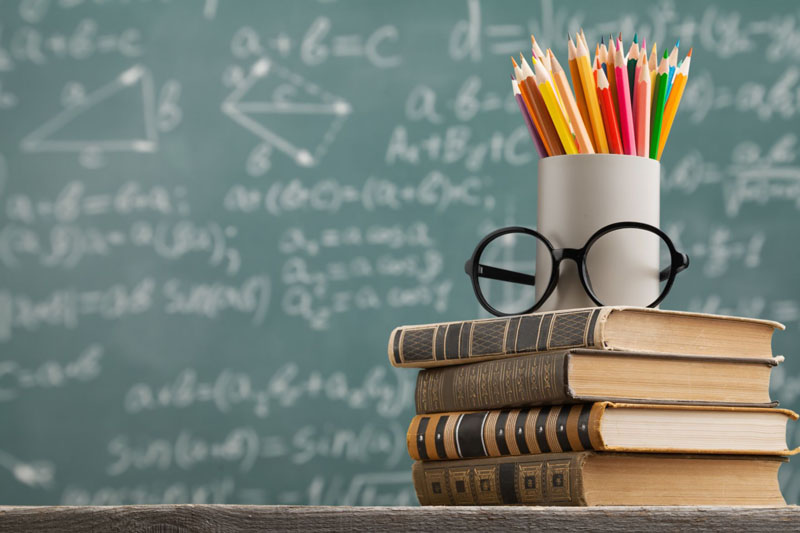 In the race for Position 2 on the Belen Board of Education, incumbent Cecilia Yvonne McCloud lost to challenger Aubrey Tucker, 189 to 247.

Tucker, a retired educator, said he was humbled to win the seat.

“As a person … who left and came back after a decade, to win this election means a lot,” Tucker said. “It tells me what I did in my time as a principal, assistant principal and band director people remembered. I will do everything I can for them.”

During his campaign, Tucker said he wanted to focus on transparency and increased communication and accessibility to the public.

“The first part is getting everyone involved and access,” Tucker said.

One immediate way to do that is to livestream meetings, he said.

“The technology now is extremely simple,” he said. “That is something we can do easily to increase transparency, which was a goal other board members have identified.”

Another way to build community involvement could be through town hall meetings to address specific projects or topics, he said.

“I hosted them when I was with the Bernalillo district. We had issues like new schools being built, so we would have monthly meetings to give updates,” Tucker said.

At the meetings, district personnel could be present to answer questions directly, which would allow parents and community members to get the proper answers about issues and ongoing projects.

“I’m not guaranteeing everyone is going to like the answers, but I guarantee they will know,” he said.

In Position 1, incumbent Max Cordova ran unopposed, receiving 536 votes. He was first elected to the board in 2015.

Cordova said the board needs to make sure it is supporting the recruitment and retention of quality teachers and principals. He also advocates for transparency, especially in regards to the budget.

“It is public knowledge and people should be aware of how their money is being spent,” Cordova said.

Other areas of focus include safety and security and technology improvements.

“We need the public to get involved. We have a new website and app, and principals and teachers are sharing information with parents that way,” he said. “I’d like to see the administration use it as well to put out information and updates on bigger projects, like the use of bond money. Having that kind of information out there is important for transparency.”

Larry Lindberg ran unopposed for a third term for the Position 3 seat, and received 712 votes.

LL Board of Education

This year, the Los Lunas Board of Education had all five seats up for election.

The seats for District 3 and 5 are both two-year terms, and will be on the ballot again in 2021.

Otero is optimistic of the improvements already made by the school board and hopes they continue.

“I believe we’ve made some real progress in terms of improving the curriculum and improving the ability to get the right teachers to teach our kids,” Otero said. “I really want to see us maintain that progress.”

District 2 newcomer Eloy Giron said the needs of students, parents and teachers all need to be heard.

“We need to be able to be open and allow the public to come forward,” Giron said. “We’re not always going to like what we hear from the public, but when they take the time to come and speak about something it means it’s important to them.

“The public needs the ability to come forward. We just have to remember that our students come first; that’s the main focus.”

Giron hopes to create smaller classroom sizes by coming up with a creative scheduling method.

“We need to recruit the cream of the crop teachers and provide them the tools necessary to do their job,” Giron said.

Giron beat challenger Margaret Milarch with 279 votes to her 190.

He would like to see reading and math scores improved across the district, and hopes to accomplish this by way of prioritizing money and classroom time to reaching those goals.

“School safety is always an issue, and I want to make sure we’re on top of that and make sure every school has what is needed to enforce that,” he said.

Due to changes in state election laws, the race will be subjected to a mandatory recount. The race is one of eight across the state that will be recounted.

An automatic recount occurs for a regular local election when the margin between candidates is 1 percent of the total votes cast in that election for that office.

Otero said should the votes count in his favor, he’d like to see what can be cut from the budget and be given back to the staff.

“If there’s stability in the staff, morale will increase and make for a happier classroom,” Otero said. “We all have to work together and make things better for the students.”

He’d also like to encourage parental involvement in the district because he believes it will help students succeed.

“Your school is only as good as your involvement in it,” Otero said.

All three incumbent candidates for the UNM-Valencia Advisory Board ran unopposed in this election.

“I’m thrilled to serve again. We’ve done some great things,” Luna said. “This board, their minds and hearts are in the right place.”

“We also need to encourage students to take advantage of us,” he said. “A lot of students are going directly to main campus (in Albuquerque) and may not be aware of the programs we have at the branch.”

To increase awareness, Luna said the branch campus needs to market itself directly to parents to remind them UNM-Valencia is an option after graduation as well as before through dual enrollment.

“We need to make sure parents know students can earn an associates degree while they’re still in school. What we’re finding too often is we aren’t catching them early enough, when they’re freshmen and sophomores,” he said. “Getting that information out there is one of our thrusts.”

“It can save parents money and kids time,” Martinez said, who was elected to the board in 2003. “And the workforce center, we are very excited to see that happening.

“It’s going to be great to not only keep young people here who just graduated, but for older people to get training.”

In Position 3, is Robert Russell Griego, who has been on the advisory board since 2011. He received 2,052 votes.

(Editor’s Note: Lindberg, Smith, Campanella and Griego did not respond to requests for an interview by News-Bulletin press time.) 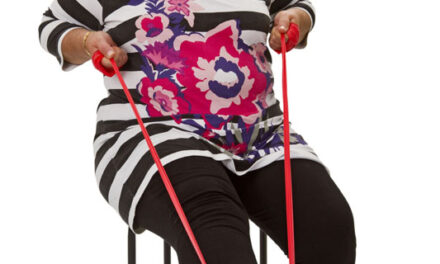 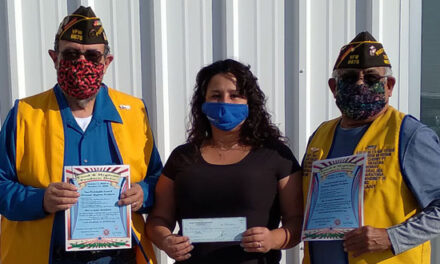