Separated by only 136 votes, the race for the 13th Judicial District Attorney is in the process of an automatic recount.

Because the totals are within a half a percentage point, the race is subject to an automatic recount under state law.

The three counties in the 13th Judicial District — Valencia, Cibola and Sandoval — were given from Dec. 1 to 3 to recount the votes for the DAs race.

Once the ballots are recounted for that race only, the results will be sent to the New Mexico Secretary of State’s office, said Valencia County Clerk Peggy Carabajal.

“We all started at 8 a.m., Tuesday, and had three days to finish,” Carabajal said. “The state canvassing board will reconvene on Thursday, Dec. 10, to re-canvass the results.”

Until the recounted race is canvassed and certified by the state board, the numbers remain unofficial. 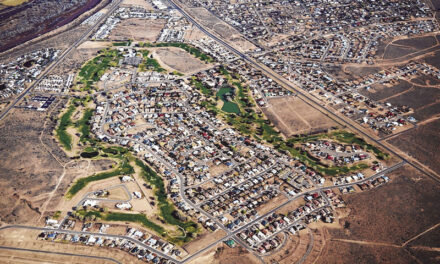 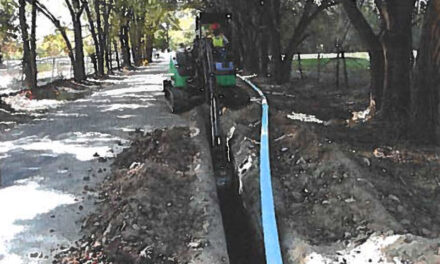