They’ll get all up in your personal space, nibble on your arm a bit, stand on your foot and demand ear scratches.

They are Equus africanus asinus, better known as the donkey. A long-eared member of the horse family, donkeys are often thought of as stubborn and uncooperative.

That’s far from true, according to local donkey aficionado Robert Auge. He and his wife, Nelda, have taken in donkeys, and the occasional mule, since the early ’90s. A decision he firmly puts on Nelda’s shoulders.

“My wife started it. She loved the way the long ears looked,” Auge says. “They have a lot of personality. I’ve always had fun with them.

“And they are pack critters. If you come to my house, you’ll have seven noses coming right at you.”

Those noses belong to six donkeys and a lone mule, Sarah.

“They are not nearly as difficult to work with as people say,” Auge said. “They are very smart, so you don’t have to repeat things. Once they learn something, that’s it, they’ve learned it.”

Working a donkey or mule in a round pen, which is often used to train equines for specific commands, is often a brief endeavor.

“They go around twice and stop, like ‘Yeah, I’ve seen this,’” he laughed.

He and Nelda have a pair of donkeys they take to El Rancho de las Golondrinas, a historic rancho and now a living history museum in Santa Fe, to do plowing demonstrations. For several years, they and the donkeys were regulars at the ranch, but for about five years, they couldn’t make the trip to do the demos.

“But whether it’s been a year or six months, when we take them up there, they know the commands and what to do,” he said. “You don’t have to reeducate them every time.”

Even donkeys that have entered what can only be called their senior years remember long ago training. One of the first donkeys the Auges took in as a rescue was Grandpa Donkey.

He was in his 30s at the time and lived another decade with them on their Adelino farm. One day, Auge finished a session with a younger donkey, working on cart-pulling skills.

Grandpa Donkey was watching closely from the other side of the arena, and when the younger animal was unharnessed, he came to stand between the cart shafts.

“I have no idea when he learned that or when the last time he did it, but he remembered what to do,” Auge said, chuckling.

That hold on knowledge isn’t limited to just teams or individual donkeys. At the Mule Days Celebration, held every Memorial Day in Bishop, Calif., the famous 20 mule team is recreated.

These teams were 18 mules and two horses that hauled borax out of Death Valley in the late 1800s. The wagons they pulled were some of the largest ever pulled by draft animals, designed to carry 10 short tons, nine metric tons, of the borax ore at a time.

“They recreate that team at the Mule Days and it uses a very unique harness system,” Auge said. “And the mules, they just line up in their places. The know where they go.”

The mule and donkey community in New Mexico and across the U.S. is bigger than most people think. The Rio Grande Mule and Donkey Association has about 500 members in four chapters, the biggest being the East Mountain Chapter.

“Interest in mules and donkeys go back a long way, especially here in a rural community,” Auge said. “They are hardier, live longer, don’t get as sick as often and aren’t as flighty as horses.”

When most people think of donkeys, they envision small shaggy burros trundling into mines or being pulled stubbornly up a mountain path by a gold prospector. Donkeys were often used for mining, Auge said, due to their small stature but also because of their strength and stamina.

Other jobs donkeys and mules have been key to includes the creation of the ditch system for the Middle Rio Grande Conservancy District.

By 1935, 12 years after it’s formation, the district had dug 17 miles of new drainage and irrigation canals, incorporated another 214 miles of existing canals into the system and built nearly 200 miles of riverside levees.

Mules are often used in tourist destinations, such as New Orleans to pull carriages and the Grand Canyon to give riding tours of the north and south rims.

In fact, there’s a round-about Valencia County connection to the history of the Grand Canyon mules on the south rim.

Often portrayed as stubborn and obstinate, donkeys are very intelligent and highly trainable, says Robert Auge, who has raised and rescued donkeys and mules since the early 1990s.

In 1904, Fred Harvey, of Harvey House and Harvey Girl fame, became the exclusive provider of mule rides at the south rim. Xanterra Travel Collection, then known as Amfac Parks & Resorts, purchased the Fred Harvey Company in 1968.

The hardy, sure-footed animals can handle riders up to 200 pounds on trips lasting an hour or three, and even overnight to the famous Phantom Ranch.

Even the late Elfego Baca relied on a mule in the 1920s to haul a cart to deliver the Belen News/El Hispano Americano, the newspaper that eventually became the Valencia County News-Bulletin.

The muscle and endurance of mules and donkeys have also been called upon in times of war. They were used in both World War I and II, pulling supplies, large guns and artillery to the battle fields.

Donkeys, and their half-horse offspring — the mules, have a very long life span, he said, something owners should be prepared for.

“You have to be ready for that kind of commitment,” he said. “(Mules and donkeys) are completely unique. They are a lot more interesting and capable than people think. They are very entertaining and have their own personalities.”

If someone isn’t feeling up to the challenge of owning a donkey or mule, Auge says there are numerous types of events around the country.

The RGMDA describes itself as “a bunch of folks” with a common interest in mules and donkeys who are very “user friendly.”

They host events such as the Magdalena Cookout and Parade in mid July and the Mule and Donkey Show at the New Mexico State Fair.

Many of the club’s events and activities are planned with children in mind, to encourage interest at a young age. For more information about the club and it’s events, visit rgmda.com.

“Donkeys are an interesting beast and this in an interesting culture,” Auge said. “I’ve had all three — donkeys, mules and horses — and I’d be hard pressed to take a horse again.” 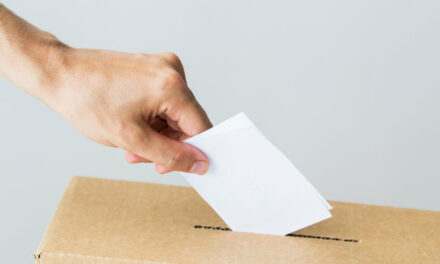 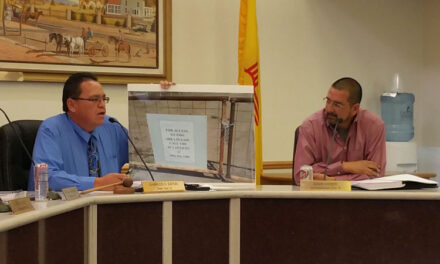 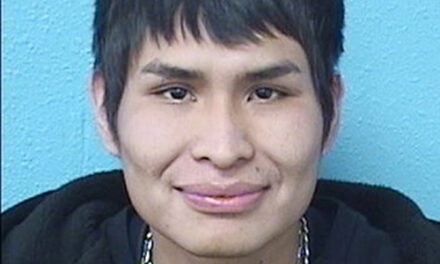