Jack Daly Consulting Services was hired by Valencia County to study the operation of the detention center contract with Cornell Companies, Inc., and results of that study were presented Wednesday.

“Mr. Daly is suggesting that the county renegotiate the contract with Cornell is the bottom line of the report,” said County Manager James Fernández.

“The inmate population is not likely to go down,” Fernández said. “The county has to plan for the future.”

Commission Chairman Al Padilla asked for a final proposal from Cornell on May 28, and Senior Warden Lawrence Barreras, a spokesman for Cornell, said that was possible.

The inmate population is now 165, which is 30 over the cap, according to Barreras. Cornell has been able to put two prisoners in some cells in accordance with American Correctional Association (ACA) standards, but has used company funds to purchase needed mattresses and cots for even more inmates. When Cornell ran out of cots, the Red Cross was able to supply some, Barreras said.

With Memorial Day weekend already here, and DWI arrests on the way, more inmates can be expected. “We went up 15 inmates in two days last week,” Barreras said.

County commissioners were hoping they might be able to reduce the amount of money spent on the detention center, but the recent study showed otherwise. Cornell is paying $30,000 annually to monitor the facility and approximately $200,000 for an inmate cleaning service, which saves the county money, Fernández said.

“The longest extension of the contract we can consider is three years,” Fernández said, which is due to bonds issues.

If the county were to consider running the detention center, it would have to consider paying administrators, along with kitchen help, medical and pharmacy, not to mention the high cost of liability insurance, Fernández pointed out.

“The county, if it were to consider closing the facility, it could not do so,” Fernández said. “It would have to have an intake.”

Work release programs and electronic monitoring are being considered for some members of the juvenile detention center, in order to save money. The county will spend an estimated $4,000 to $5,000 next year on the juvenile center.

“We have two choices,” Commissioner Frank Pando said. “We can go forward or we can sit and die. I personally am not ready to die.”

“Whatever we are recommending is for the best of Valencia County, but it is a legal obligation,” Commissioner Alicia Aguilar said.

“We started out with a $3.3 million contract,” Aguilar said. “Can that be cut by one million — and the answer is no.” 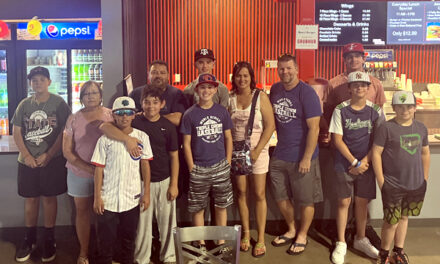 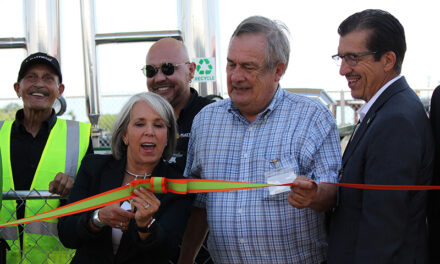