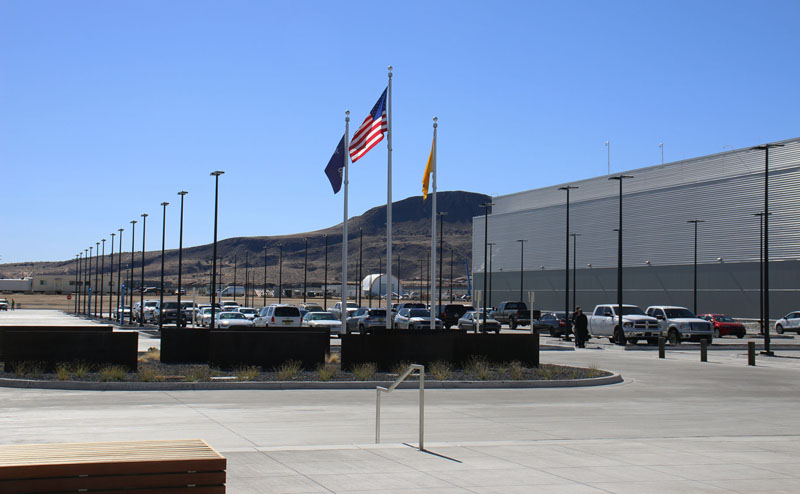 Facebook has more than doubled its New Mexico footprint with the purchase of more than 400 acres in Los Lunas. The company declined to say what it plans to do with the property, which is adjacent to its data center.

In an email to the Albuquerque Journal, the company confirmed that it purchased the land in March, adding to the 300 acres in the Huning Ranch Business Park it already owns.

“We occasionally purchase available land in the event that our future business needs may require it,” Facebook said in a statement. “We currently have no plans to build on this land.”

New Mexico does not publicly disclose property sale prices. According to the Valencia County Assessor’s office, the 455.92 acres was purchased by Facebook on March 8 and had been used as grazing land. It had an assessed value of about $14,600. The property will be re-assessed in 2020.

Facebook is constructing a six-building, $1 billion data center on the 300-acre parcel it purchased in 2016. The company announced the completion of the first building in February, and said then that the site employs 150 employees and contractors.

The recent purchase was disclosed last week in a joint letter from two state cabinet secretaries to the New Mexico Public Regulation Commission. The officials, Sarah Cottrell Propst of the Energy, Minerals and Natural Resources Department and Alicia J. Keyes of the New Mexico Economic Development Department, wrote in the letter that a Facebook-related case being considered by the commission could have a “potential chilling effect on statewide economic development” if the commission did not decide the case in the company’s favor.

“The growth of (Facebook) in our state could go on for many years,” wrote Cottrell Propst and Keyes in the letter. ” . . . . But this will only happen if the state of New Mexico honors its agreements.”

The letter also stated that a Facebook manager said that the company “would prefer to expand in communities it has already chosen, rather than look for others.”

At stake in the commission case is $39 million in construction costs associated with a planned transmission line that would provide the Los Lunas data center with renewable energy. Against the warnings of Cottrell Propst and Keyes, the commission voted 5-0 last week to require the state’s largest utility to bill Facebook for the $39 million. The utility, Public Service Company of New Mexico, now has the option to file for a rehearing or appeal the decision to the state Supreme Court.

Facebook has consistently drawn parallels between the Los Lunas project and the company’s data center in Prineville, Ore. with regards to water usage, construction timeline and economic impact. In Prineville, Facebook expanded its data center from four buildings to a planned six buildings after purchasing an additional 240 acres in 2017. Several years earlier, the project attracted the attention of longtime rival Apple, which located its own data center nearby. 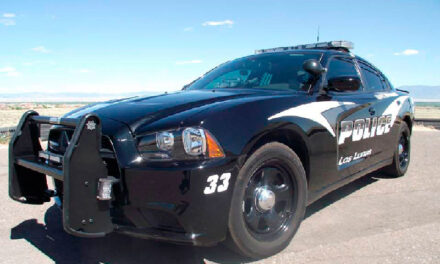 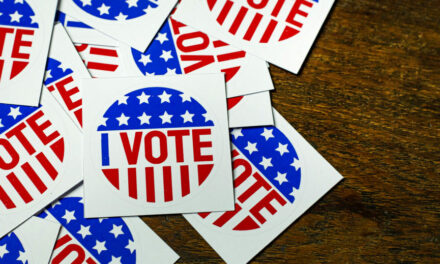 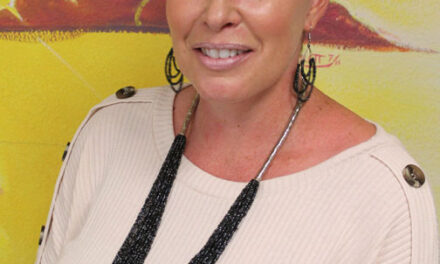