(Editor’s note: There are comments from Darrin Bernal’s family members in this online article that did not appear in the print edition. Family members spoke to the News-Bulletin during a remembrance on Wednesday, Dec. 8, which happened after our press deadline.)

After more than two years of waiting, and just on the verge of going to trial, three Valencia County families have learned the justice they’ve been anticipating for a triple murder in El Cerro may not happen.

In the early morning hours of April 20, 2019, Darrin Bernal, 40, and Nathan Morrison, 28, both of Belen, and Joseph Santiago, 29, of Albuquerque, were shot and killed at an El Cerro home. Charged in the deaths were, Brandon Dowdy, Robert Wilson and Anthony Williams, who were 18, 19 and 17, respectively, at the time.

According to witnesses, who were at the home on El Cerro Loop for a birthday party, the three teenagers argued with the three older men and were asked to leave the house. They left and returned, armed. Witnesses claim Williams kicked open the front door and fired a shotgun at Bernal, Morrison and Santiago, killing them.

The three teens were charged with three counts of first-degree murder each, but now 13th Judicial District Attorney Barbara Romo says the case “is another example of incorrect or over charging by a prosecutor who is no longer with the office.” Romo was not the district attorney when the charges were filed. 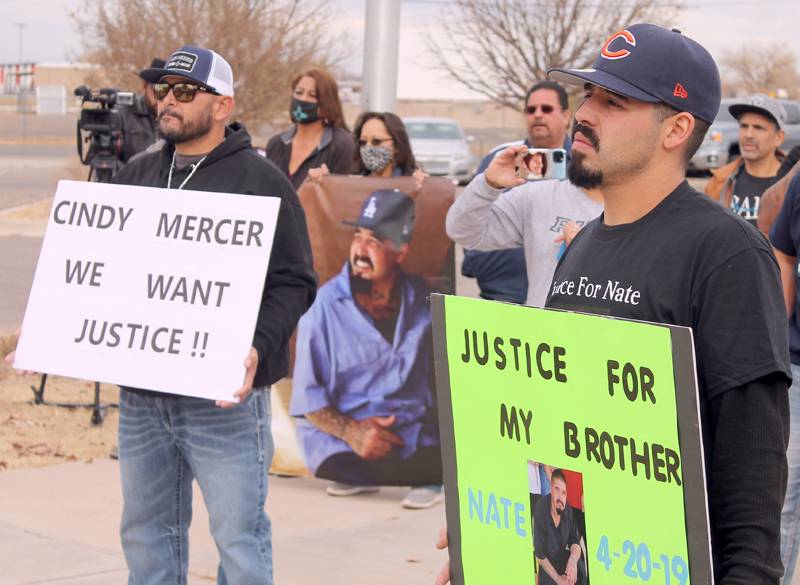 Julia M. Dendinger | News-Bulletin photo
The family and friends of Darrin Bernal, Nathan Morrison and Joseph Santiago gathered outside the 13th Judicial District Courthouse Wednesday afternoon to remember the three men who were shot and killed in 2019. The three teens charged with their deaths were overcharged by the district attorney’s office and have received pleas to lesser crimes, meaning the case won’t go to trial.

“As we looked at the evidence, getting ready for trial, and after pretrial interviews, it was pretty clear there wasn’t any evidence to support a first-degree murder charge,” Romo said. “There was a strong, credible self defense or defense of others claim (the defense was) going to raise. In New Mexico, it’s our burden to refute that. We have an ethical obligation to not charge or prosecute with insufficient evidence.

“I wish this case had been evaluated properly in the beginning … so this wouldn’t be such a blow after 2 1/2 years.

“The two adults will get credit for time served and be on probation for two years,” Martinez said. “They have fulfilled their time and will most likely be released the day of the plea hearing. (Williams), the one who shot, since he is a juvenile, we can only hold him until he is 21.”

The trial for the three defendants was scheduled to begin Monday, Dec. 6. The plea hearing is scheduled for 1:30 p.m., Wednesday, Dec. 15, in front of 13th Judicial District Court Judge Cindy Mercer at the district courthouse in Los Lunas.

Phillip Morrison, father of Nathan, said the word “flabbergasted” doesn’t even come close to how he feels.

“My son and the two other men who were murdered aren’t getting any justice. The DA said there wasn’t enough evidence and admitted to the mistake of charging them wrong,” Morrison said. “It’s just ridiculous.”

The argument that this could be a case of self defense doesn’t sit well with Morrison.

“They went back. That’s premeditated. How in the hell are they coming up with this,” he said. “How much more premeditated does it get to kick in the door and execute three men?”

Morrison said there were burn marks from the shotgun on his son’s shirt.

“It was that close. The first injustice was the murder. The second is justice not being done,” Morrison said. “The system is wrong and this makes the loved ones of these three men sick; it’s pathetic. Our only hope is the judge won’t accept (the plea) and makes them go to trial.”

Danny Bernal Jr. remembers Christmases, birthdays and family events with his uncle, Darren. With the three defendants in custody, there was a sense of justice, he said.

“It seems like they had evidence to charge them with first-degree murder and now, seeing that they are going to get off with time served in some cases, it’s devastating to the whole family — all three families,” Bernal said. “It seemed like the DA’s office dropped the ball. For me, this is disregard for human life from the murderers and from the DA’s office.” 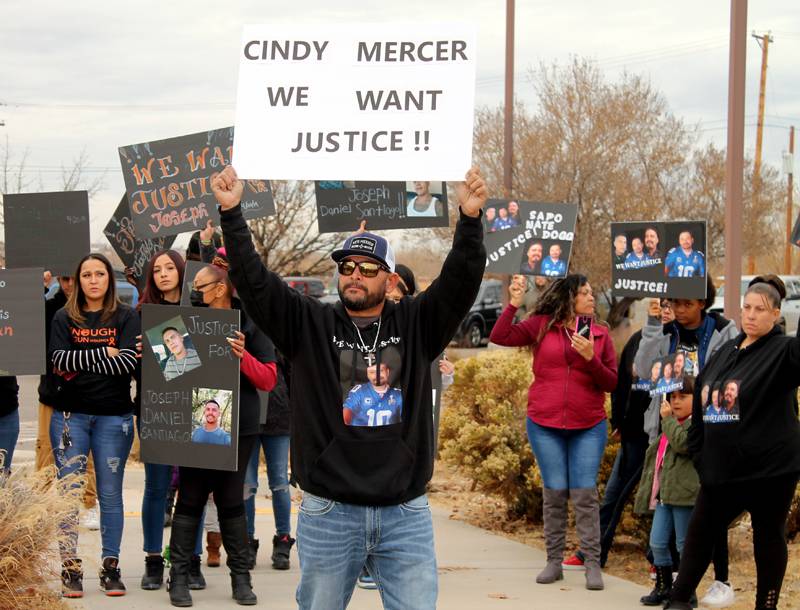 Julia M. Dendinger | News-Bulletin photo
The family and friends of Darrin Bernal, Nathan Morrison and Joseph Santiago gathered outside the 13th Judicial District Courthouse Wednesday afternoon to remember the three men who were shot and killed in 2019. The three teens charged with their deaths were overcharged by the district attorney’s office and have received pleas to lesser crimes, meaning the case won’t go to trial.

Joseph’s parents, John and Shirl Santiago, took some comfort knowing the three people accused of their son’s killing would spend a long time in jail, but now that comfort is gone.

“Just hearing they don’t have enough evidence, they had everything they needed,” said Shirl. “What happened? What’s going on? It’s bad enough it happened, then to not have any accountability. It’s overwhelming.”

Joseph said the justice system let the case fall through the cracks.

“If this had happened to a police officer or judge’s family, do you think this would happen?” he asked. “It’s in the hands of the judge.”

Shirl said the judge refusing the plea agreement is their only glimmer of hope.

Dozens of family and friends of Darrin Bernal, Nathan Morrison and Joseph Santiago gathered outside the 13th Judicial District Courthouse Wednesday afternoon to remember the three. The remembrance was held after the News-Bulletin’s press deadline.

Maurelio Bernal, father of Darrin Bernal, said the turn of events in the case were shocking. Bernal’s older son Maurelio “Mario” Bernal was sentenced to 62 years in prison after being convicted of first-degree murder 18 years ago.

“I know my brother was shot in the back of the head, for sure. How did that happen? Unless he was running or protecting someone else,” Danny Bernal said during Wednesday’s remembrance.

He said while both Darrin and Santiago had been incarcerated in the past, they had turned their lives around and were a part of the community.

Romo said she hopes family members of the three dead men will be at next week’s hearing.

“I always tell families they have the right to go to a hearing and express their disappointment. It is ultimately up to the judge whether they accept the plea. I have seen a judge reject a plea, but it doesn’t happen often,” the district attorney said. “I’m not going to sugar coat it — this was not charged properly from what they knew at the time. This case should have been evaluated more carefully at the beginning and charged appropriately.”

To bring charges of first-degree murder is a high bar, Romo said, basically requiring evidence of what a person is thinking at the time. The DA said the three should have been charged with an open count of murder.

“It’s deliberate intent versus just reacting, self defense or being provoked,” she said. “We have to literally prove what was in somebody’s mind the second they pull the trigger. I’m not saying we won’t charge cases because they are hard but we need evidence. You can’t just roll the dice and hope a jury convicts.” 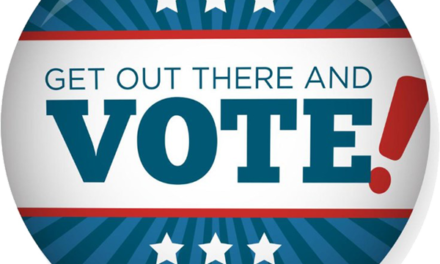