Felipe was born to Simon and Angelica Otero on Nov. 23, 1945. He was a lifelong resident of El Cerro Loop. After graduating from Los Lunas High School, he immediately entered the U.S. Army. Upon his return from serving in the Army, he met and married Ramona Garcia in 1968.

After 53 years of marriage, four children, 13 grandchildren and four great-grandchildren, Ramona was by his side until the end.

Felipe was passionate about truck driving and making adobes. He worked very hard for as long as he possibly could. Felipe adored his grandchildren and enjoyed anything involving them.

Felipe was preceded in death by his brothers, Leroy, Sotero and Manuel; sister, Betty Martinez; his parents, Simon and Angelica; and brother-in-law, Arturo Lovato.

A special thank you to doctors and staff at the VA Hospital, Ambercare Hospice, Father Emmanuel UC Izuka, Deacon Michael Otero, the staff at Our of Lady Guadalupe Church and the staff at Romero Funeral Home. 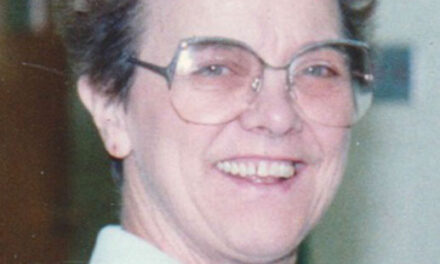 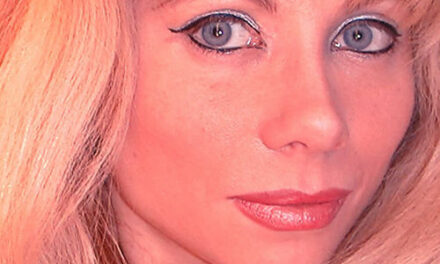