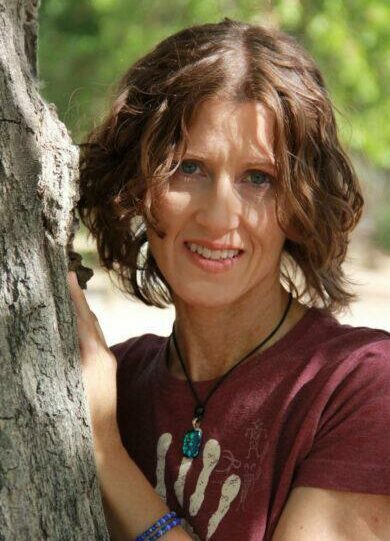 How many times have we pet parents felt our hearts sink after reading the description of a great house or apartment, only to see the words “No Pets” at the end?

On the website AVAIL, one renter named Jill lamented, “It’s a challenge to watch the search results get cut by half or more when you check the box for pets.” According to the Humane Society of the United States and the American Pet Products Association, 68 percent of American households have at least one pet. That’s roughly 85 million homes containing (according to the Insurance Information Institute) 367 million animals, from dogs and horses to snakes and hamsters. And yet, in AVAIL’s 2019 survey of landlords, only 55 percent rented to pet owners.

Some landlords have had one or more bad experiences with irresponsible pet owners. Others ride on the coat-tails of these stories, and some people — though statistically only about 32 percent of the population — just don’t like or want pets.

Their complaints include: noise, smell, scratches on structures and furniture, and health and hygiene issues from bites or feces left on the ground. And while these complaints may be valid, flat out “no-pet” policies can be unfair and discriminatory.

Of course animals can make noise and messes, destroy stuff, or cause injury but so can people. On New Year’s Eve one of my clients reported “Everything was quiet at home … oh except for the murder on the other side of the complex.”

I had to walk across the street from my apartment the other day and tell a young man I couldn’t focus on my webinar with the bass from his car stereo shooting through my bones. “It’s that loud?” he asked. Luckily he was nice, apologized and turned it down.

While cleaning apartments for my landlord, I once used an entire roll of paper towel cleaning the yellow-brown tobacco smoke residue off the windows (in what was supposed to be a non-smoking apartment), and in another I spent half a day cleaning the refrigerator. I had no idea mold came in so many colors.

This year on Christmas Eve I went out for a walk and noticed a pile of poo in the parking lot. It was still there by the end of the day, so I grabbed some gloves and a plastic bag to clean it up. When I got there, the empty soda can and snack wrapper next to the pile told me this had not been left there by a dog.

Of the 6.5 million animals relinquished to shelters every year, 1.5 million are euthanized due to lack of available homes, and 6-7 percent of those (more than 390,000) have been surrendered due to landlord issues (AP News.) Clearly, the fallout from no-pet policies is heartbreaking for families, the animals, and those responsible for having to euthanize for space. There’s got to be a better way.

Thankfully most landlord-specific sites I researched offered solutions and reasons why it’s good (and profitable) for landlords to work with — not against — pet owners. The American Apartment Owners Association reminded landlords they’re missing out on a huge portion of the population (nearly 70 percent) if they don’t allow pets.

Pet deposits and/or monthly fees increase revenue, and some landlords actually said they preferred renting to pet owners because they’re often more responsible, not to mention very grateful. They suggested posting, and including in leases, rules regarding clean up inside and outside the unit, not renting furnished apartments to pet owners, screenings that require proof of spay/neuter (which reduces urine marking and aggressive behavior,) rental insurance and/or reference letters from vets or former landlords, or certificates of good behavior such as Canine Good Citizenship, and making clear the consequences for breaking the rules.

Those consequences can also be opportunities to learn. In the field of restorative justice, when someone commits a crime they are first shown how their actions have affected others, and then encouraged and given the chance to become accountable — to step up their game and become better citizens, or in this case better tenants, and better pet owners.

People & Places: I am one of the lucky ones 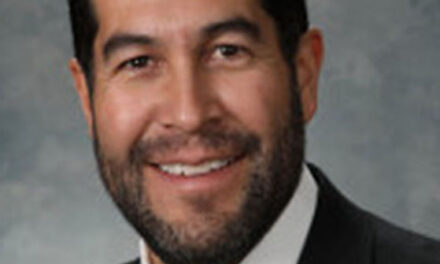