The entire house at the Sandia Amphitheatre on Friday night was full of Rednecks, or people who know rednecks, because when Jeff Foxworthy got up on that stage and started telling people about the tell-tale signs of a redneck, he sent everyone rolling in the aisles.

Foxworthy packed the sold-out amphitheater and, despite the little bit of a breeze that usually comes through at an outdoor show in New Mexico, captivated the crowd.

The show started 15 minutes late, due to the fact that there was so much traffic that people were having trouble getting into their seats on time. Foxworthy decided to wait for the crowd to arrive before starting his show.

One surprising thing about Foxworthy’s performance was his high-energy on stage. In listening to him on the radio and seeing his TV show or listening to his CDs, it may not seem like he would have as much energy, but he hopped and crawled and ran around the stage like a man possessed, a comedy style more expected from Jim Carrey or Robin Williams than from Jeff Foxworthy.

From stories of him on the road to his claim-to-fame “You might be a Redneck…” jokes, Foxworthy showed the crowd why he is the largest-selling comedy-recording artist in history.

For Foxworthy, nothing was taboo on that stage, even beavers biting off people’s nipples was not off limits. Foxworthy’s patented comedic style, which combines poking fun at his own family, helps people to see how we are really a lot alike.

Foxworthy draws most of his inspiration from his family and friends, who, in his own words, are “funnier than anything he could ever make up.”

For this reason, Foxworthy focuses his comedy on real life and the funny things that happen when people least expect it.

His comedy makes people understand that, whether you consider yourself a Redneck or not, there are things that almost everyone has in common.

Whether you have ever cut your grass and found a car or if you just know someone who has stacked their working TV on top of the old, busted TV set, everyone has something in common.

Whether it could be considered what I expected to see or not is irrelevant, the important thing is that seeing a comedian as talented and funny as Foxworthy is a great way to spend an evening. I literally laughed ’til I cried. 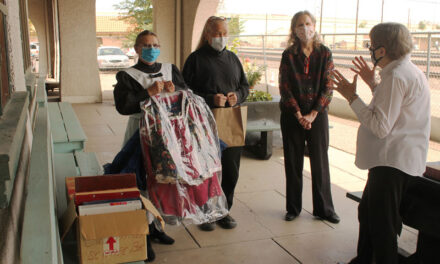 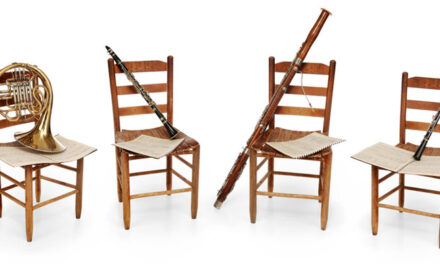