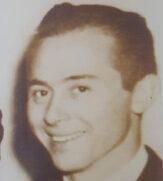 He subsequently spent two years in Samsun, Turkey, assigned to intelligence operations. Francis became fluent in Turkish. He returned to the states and married his college sweetheart, Regina DeHardit, on Nov. 16, 1957, and was then transferred to the Kelly Air Force Base in San Antonio, Texas.

Francis resigned his commission as a lieutenant and moved to Belen to start his family and his business. He began in business with a Standard Oil service station that he operated on Main Street for four years. Francis and Regina built their home in Rosedale Circle, where they raised their five children.

In 1963, he bought an 8-yard dump truck and a small tractor and began in the fill-dirt business. Francis and his father, Ricardo, also undertook building demolition work in Valencia County where he recycled brick and lumber.

He began Castillo Sand & Gravel in 1965 with a 1931 screening plant that he rebuilt and erected in Veguita. In 1975, Francis entered the cement ready-mix business alongside his sand and gravel business.  He subsequently added concrete products, in particular cattle guards and concrete barriers.

Francis’s son, Richard, a civil and structural engineer, joined him in business in 1991, who then took the company into large projects involving advanced concrete forms and pre-stressed concrete.

He and Regina celebrated their 50th Anniversary in 2007. They enjoyed traveling together to concrete trade shows and were rarely out of each other’s sight. Not only was Francis a loyal husband and loving father, but he will forever be remembered as a person who helped anyone in need.

Intention Masses were celebrated on Friday, April 22, at Our Lady of Belen Catholic Church, with additional Masses at 12 p.m., Sunday July 17, and 10 a.m., Sunday July 24.

Interment times are to be announced at a later date. 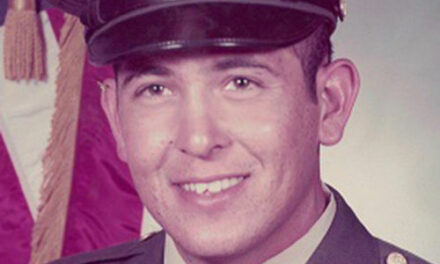