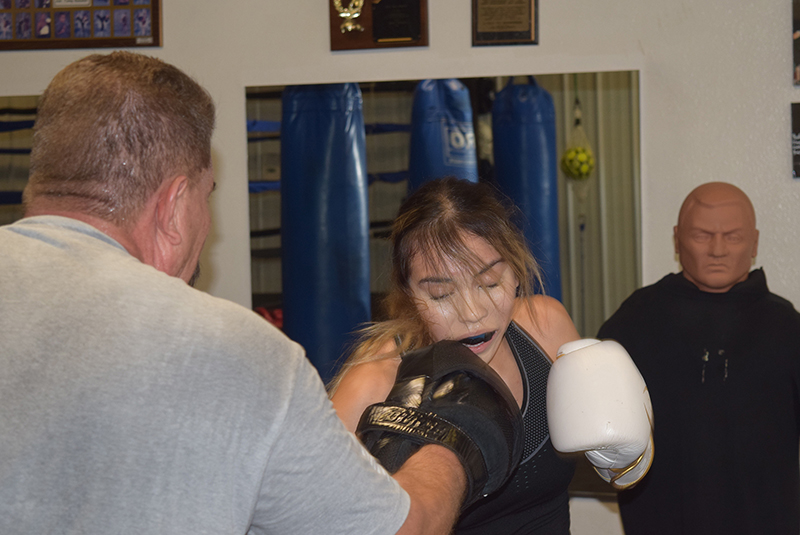 According to her coach, Anthony Rosales, Garrobo lost by decision in a very close fight against former Team USA Olympic alternate Lupe Gutierrez of Sacramento, Calif.

Rosales said the match was the first time on a “big stage” for Garrobo. Rosales said Garrrobo felt she could have done better and was very disappointed.

The 20-year-old Los Lunas High School graduate is a two-time New Mexico Golden Gloves champion, who is expected to resume training right away. 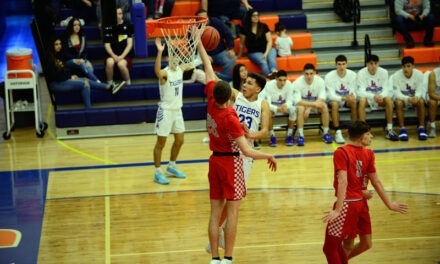 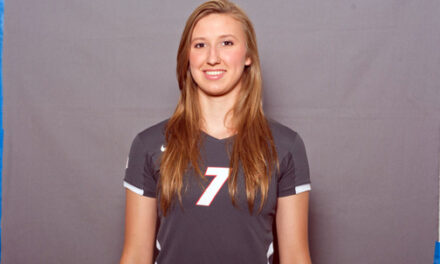