Bosque Farms Village Administrator Julie Harding resigned her position Wednesday, less than a week after the village council tabled her re-appointment, along with several others, saying they wanted time to review resumes.

“I resigned because the councilors tabled it because they wanted to do investigations on resumes and background to make an intelligent decision. That was a slap in the face,” said Harding who has been village administrator for the past 18 months.

“Three weeks ago, they said they supported me, that there was no problem, and they would re-appoint me,” she added. “I felt betrayed. For three weeks, I met with the new councilors. They told us they support us. I met with (Councilors) Dave (Linthicum) and Ginger (Eldridge) several times.”

In an interview, Harding said she and the other two top administrators whose jobs were put on hold — Police Chief Louis Burkhard and Treasurer Julia Olona — were caught up in a political squabble.

The council’s decision to table the appointments came at the first meeting since the two new councilors — Eldridge and Linthicum — were elected and sat on the council.

“They did this to prove a point to the mayor, but, to do that, they step on employees. It’s not fair to the employees. They should talk to the mayor and not push employees to make a point,” Harding said.

Linthicum had asked her for some personnel files of village employees recently, but she declined because of confidentiality laws, Harding said.

Several months ago, Harding said she would stay on the job as long as Mayor Roger Baldwin was in office.

“I hate to bail out on him. But, if I don’t have the support of the council, I can’t support the employees. Roger (Baldwin) is very upset. All of the employees are very upset,” Harding said.

Harding said the mayor and employees have asked her to reconsider her resignation.

“It’s terrible,” Baldwin said Thursday. “I need her. She is the most important person in that village. Everyone is important, but she single-handedly keeps it going. In one night, it was all destroyed. This really hurt her. It’s her livelihood. … She was hurt. She was crying. I told her today I was going to try to get her back.”

Baldwin said resumes of the applicants have been available for the councilors since Monday, but only Eldridge and Councilor Wayne Ake looked at them.

“Politics in Bosque Farms is the ugliest I’ve seen. This is terrible,” Baldwin said. “We have to start going forward with the village. They beat up everyone. This is not right. ”

He said he had not heard any more from Olona or Burkhard.

He said he is trying to call a meeting to get the matter resolved.

“Some employees are saying ‘Are they going to make us leave?’ But we should not blow this out of proportion. We must look at what’s best for the village. Running that lady off and putting morale low is not the best. It caught me off guard. The village is in limbo right now,” the mayor said.

“Let’s quit pointing fingers. Let’s get going on running the village. I don’t want to get into a war, but I’m livid about the whole thing. Julie Harding was here for a year-and-a-half. She has learned how to do the job. We spent money on her so she could go to school and take a grant-writing workshop. She’s an excellent employee. We work very well together. I want to put this behind us. Let’s all work together.

“You need to have enjoyment at work. This way, they are more uptight, and the more uptight you are, the more you make mistakes. The governing body never asked me for resumes until that night. We do not have time to do this. They’re supposed to be looking at whether we have the budget to pay for them.

“If it’s a personnel matter, they should have come to me two or three days before the meeting. They met with all three of them. It’s a no-brainer. If it was a new mayor, these jobs would be up for grabs. The village was working smoothly prior to now. Everything was great. People were happy. They were serving people, and now we’re back to the way it was two years ago when you could cut the friction with a knife … The village is working extremely well. We have to look at the bigger picture.”

Baldwin said that the village process dictates that he, as mayor, can appoint his employees and the council’s job is to confirm or deny based on whether there’s money in the budget.

“Let’s focus on what’s important, the big picture — like the bike path, the sewer system, developing the boulevard, slowing down traffic and the list goes on.”

Baldwin said he is trying to encourage businesses to locate on the main boulevard to build up revenue for the village and to encourage people to shop in Bosque Farms.

“We want this to be a friendly place for business, but with this bickering going on …” he said. “We’ve lost 52 businesses in the last year.”

With revenue from businesses the village pays for parks, police, fire department, he said. 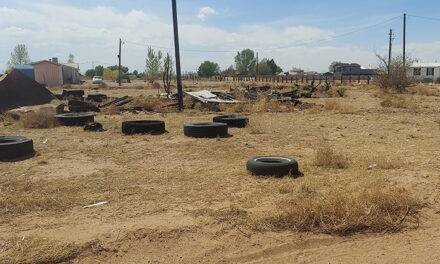 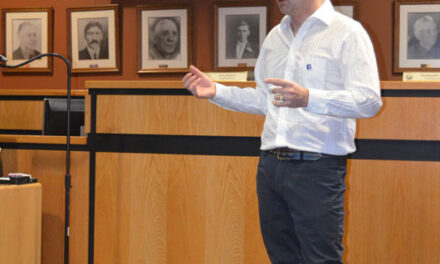 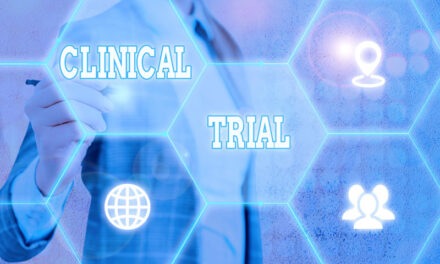