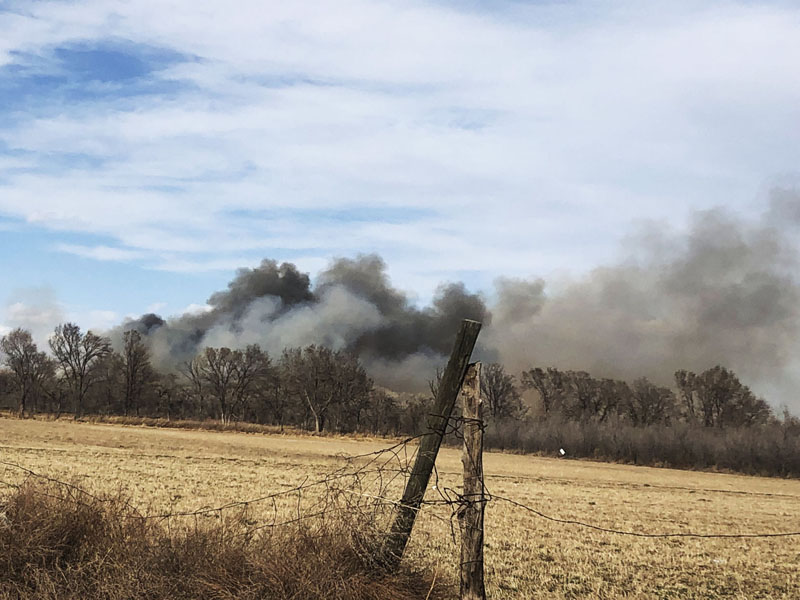 Hot ashes from a fireplace at a Los Chapulinas home dumped outside in the days prior to last month’s Iron Works fire have been determined to be the source of the blaze.

The Iron Works Fire, which scorched 139 acres and destroyed four homes, started on Thursday, March 7, burning from west of the Rio Grande into the bosque, jumping the river then going east to Security Iron Works on N.M. 47.

“The three investigators, from the state fire marshal’s office, Valencia and Bernalillo counties, reached the same conclusion,” Culp said. “The ashes were disposed of before the day of the fire and with the winds that day, a small fire became a big fire.”

The property owners where the fire started won’t be cited under county ordinances, Culp said, because the fire was accidental.

“The way our ordinances read, they were not burning on a no burn day. The ordinances only look at that day — the no burn day — right then and there,” he said.

“The question there is, ‘Did someone do something that was in any way malicious?’” the chief said. “More than anything, especially this time of year, people need to consider not just the day they are burning but the days after, to plan and take precautions.”

When disposing of hot ashes from a stove or fireplace, Culp said they need to be placed in a metal container to cool before being dumped elsewhere.

“Ashes hold heat and embers for a long time,” he said. “You need to make sure they are completely cool, completely out and wet down before dumping them out.”

The chief reminded people to not use plastic containers for ashes and to avoid putting metal containers with hot ash on wood surfaces.

When burning plant material, Culp said people need to make sure they have a plan and the resources to burn.

“Make sure you have a water source, that vegetation is clear from the area,” he said. “Keep your piles small and turn your piles so they burn evenly and completely.”

Once you are done burning, Culp said to make absolutely sure the fire is fully extinguished.

“A lot of times, people will wet it down on top with a garden hose, but underneath it’s still hot,” he said. “And the next day, winds come up and start blowing that around.

“If you’re going to burn, you can’t be in a hurry. When you’re done, you have to take the time to check it and check it again.” 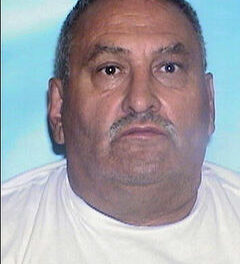 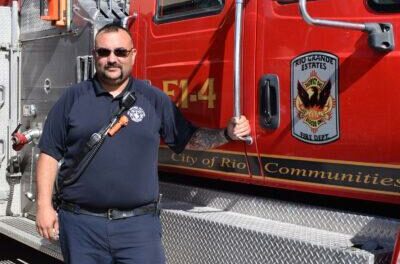 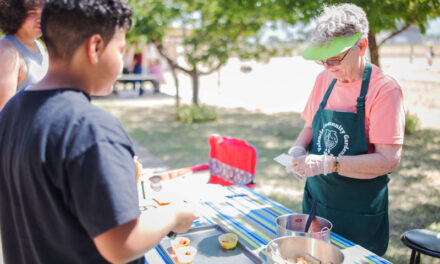