LOS LUNAS — With more than a dozen intentionally set fires having burned about 29 acres in the bosque surrounding the river bridge in Los Lunas, state and local authorities are asking for the public’s help in identifying the responsible parties.

According to a press release issued Wednesday, May 26, the New Mexico State Fire Marshal’s Office has been diligently tracking several arsonists within the area in an effort to cease this destructive behavior, as the agencies believe these fires can quickly get out of control and spread into residential and business areas. 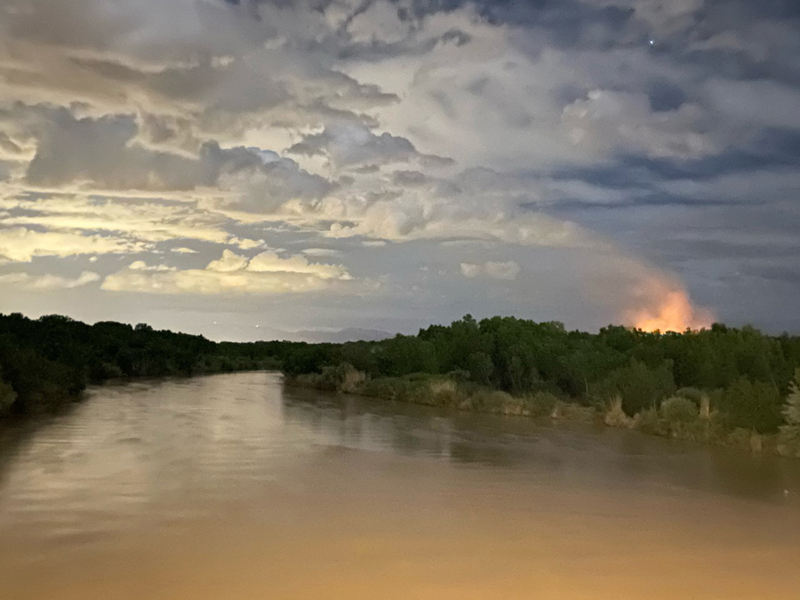 Courtesy of Valencia County Fire Department Wildland Captain Rob Barr
An intentionally set fire in the bosque near the Los Lunas river bridge scorched .14 acres last Friday night. Investigators are asking for the public’s help identifying the person responsible for more than a dozen fires in the area since March.

Valencia County Fire Department Wildland Captain Rob Barr said since March 23, there have been at least 18 intentionally set fires within a quarter mile of the bridge that crosses the Rio Grande on Main Street in Los Lunas.

“There have been a few other bosque fires that are not related — one in Casa Colorada and two in Las Chavez,” Barr said. “The majority of these intentional fires have been less than an acre but fighting bosque fires takes a lot of time and pretty much all our resources, in terms of people and equipment.”

VCFD Assistant Chief Jaime Gonzales said the fires haven’t destroyed any homes or structures, and no one has been hurt or killed, but a great deal of bosque habitat and wildlife has been harmed.

Fires in the bosque are different from a typical wildland fire, Barr said.

“It’s thick and dense. You can’t just spray water on it and be done. It’s going in and doing a lot of hand work, digging and cutting, finding hotspots,” he said. “It’s intense. We can be out at a fire for a full 24 hours. When all of our guys and equipment is there, and resources from surrounding agencies like Los Lunas and Belen are tied up as well, it makes it hard to respond to other calls quickly.”

The number of fires in such a short amount of time and in a small area points to an arsonist, Gonzales said.

“We brought in the professional investigators from the state fire marshall’s office because we need to stop these fires,” Barr said. “We all can’t keep putting all our efforts into these fires.”

Barr and Gonzales acknowledged there are people experiencing homelessness who are living in the bosque around the bridge, but don’t have reason to believe they are connected to the intentional fires.

“These fires are a danger to them as well,” Gonzales said. “They are cooperating with us in the investigation.”

According to the press release from the state fire marshal’s office, to date combating the fires have cost agencies more than $75,000.

“Our job is to protect the public and property,” Barr said. “If anyone sees anything suspicious, or obvious like someone starting a fire, please call it in,” he said. “Don’t confront the person and don’t try to fight the fire yourself. We want to keep everyone safe.” 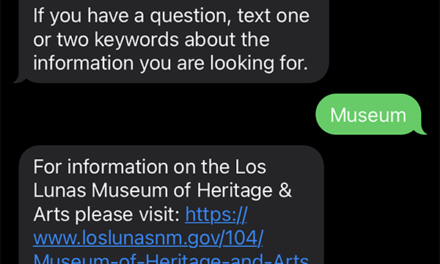 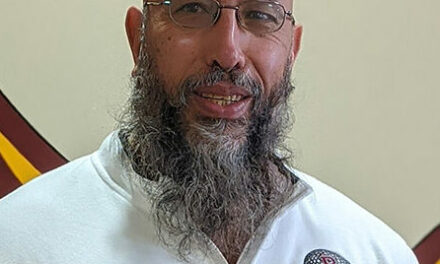 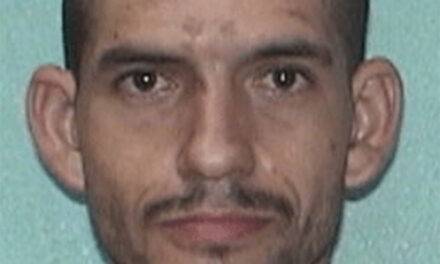