Amanda Jaramillo and Justin DeLong, both of Los Lunas, have announced their engagement and upcoming wedding in April. 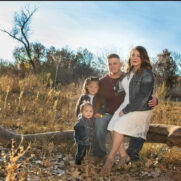 Submitted photo
Amanda Jaramillo and Justin DeLong will marry in April. They are pictured with their two daughters, Peyton and Mya.

Jaramillo graduated from Los Lunas High School in 2008, and from PIMA Medical Institute in 2009, and is now a certified medical assistant. She has been in the medical field for 10 years, and is currently working with Duke City Urgent Care.

She is the daughter of Joe Jaramillo and Sandra Yalch, of Valencia County

DeLong graduated high school in 2005 in Seattle, Wash. He attended the Academy of Corrections and has been with the New Mexico Corrections Department for 10 years.

He is the son of Carlos Toers-Bijns and the late Dorothy Toers-Bijns.

The couple has been together for seven years and plan on many more to come. They have two daughters Peyton, 4, and Mya, 1.

The couple are planning their April 27 wedding, which will take place in Albuquerque.

Shield and Fultz wed in Pennsylvania 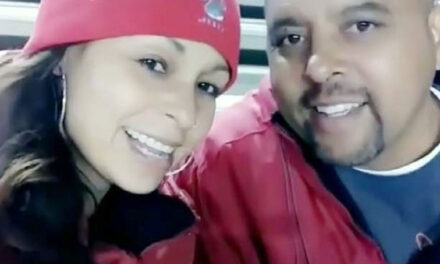