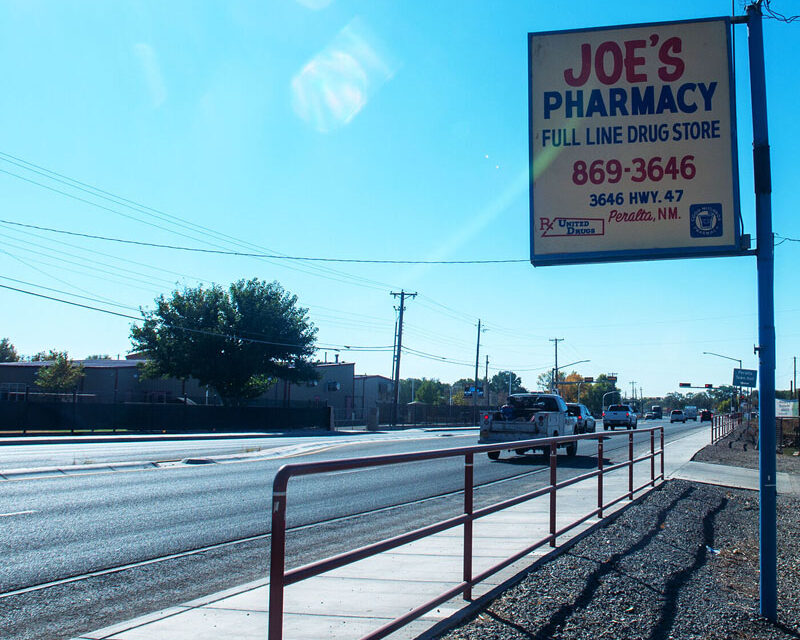 PERALTA — After failing to account for more than 20,000 doses of opioids and other controlled substances, Joe’s Pharmacy in Peralta settled with the United States for violations of the Controlled Substances Act, paying $50,000 in civil penalties.

“Pharmacies are on the front lines of preventing the abuse of opioids and other controlled substances in our communities,” U.S. Attorney for the District of New Mexico, Alexander M.M. Uballez, said in a June 12 press release.

“Pharmacies are responsible for ensuring that controlled substances are only dispensed through a valid prescription for legitimate medical purposes.

“The failure of a pharmacy to account for opioids and other controlled substances exposes New Mexicans to the risks that these substances will be diverted and abused.”

Two on-site inspections by the Drug Enforcement Administration on Aug. 7, 2018 and March 5, 2019 found the pharmacy failed to account for 24,422 doses of oxycodone, clonazepam, suboxone, among other medications.

Leon Otero, who owns the business and acted as a pharmacy technician, voluntarily surrendered his DEA registration, required to operate a retail pharmacy in the United States, in March 2019.

A subsequent investigation by the state pharmacy board in April 2019 found a similar number of missing controlled substances, with eight of the 10 years previously audited by the DEA showing up short.

A report by the state pharmacy board reported that a pharmacy technician was using another technician’s credentials to log into the reporting system, expired medications stored alongside in-date medications, medications were stored in the same fridge as moldy food, and negative amounts of medication entered into the pharmacy operating system.

Investigators also noted that non-licensed and non-staff members had access to the store front, which is not secured separately from the pharmacy, after hours.

The state pharmacy board accepted Otero’s surrender of his license to own a pharmacy in the state of New Mexico in late May 2021.

In the terms of the settlement, he is never again allowed to own or operate a facility requiring licensure from the New Mexico Board of Pharmacy.

Joe’s Pharmacy was established in 1967 by Jose Otero, Leon Otero’s father. Jose Otero sold the business in the 1980s, but when then-owner Horizon Pharmacy sold the store’s drug stock and patient records to Smith’s Food and Drug in January 2002, Leon decided to revive the name of Joe’s and re-establish an independent pharmacy in Peralta.

Otero has kept his business open as a general store under the Joe’s Pharmacy name after closing the prescription pharmacy portion last year, and told the News-Bulletin he has plans to expand his business. 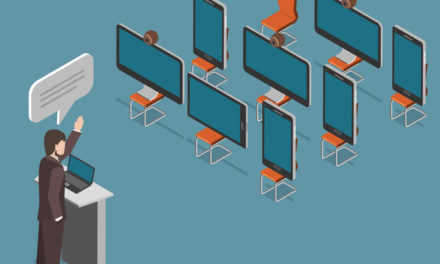