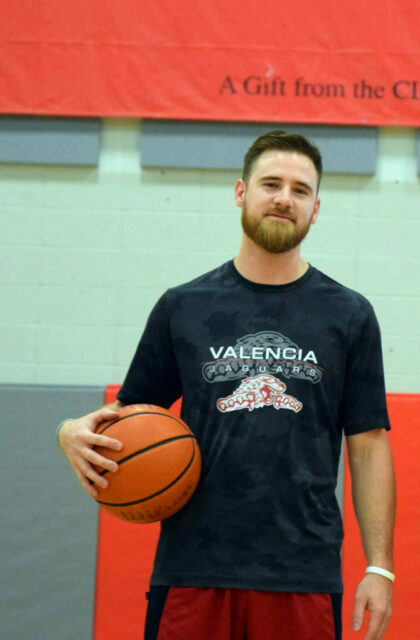 Valencia boys basketball and golf coach Josh Mattox has resigned from his position, Los Lunas Schools athletic director Wilson Holland announced last Thursday.
Mattox will be the associate head coach for the University of the Southwest’s men’s basketball program.
USW recently hired James Voight, formerly the head coach at Alamogordo High School, to take over the program and Mattox will be the first announced member of his staff.
Mattox led the Valencia program for three seasons, beginning with the 2018-19 school year.
In his second season in charge, he led the program to new heights as the Jaguars reached the quarterfinals of the state tournament and an appearance at the Pit.
In his final season, Valencia went 3-9 and 3-5 in district play and finished in fourth place in district play in a COVID-19 shortened season.
Mattox also led the Jaguar golf program at the time of his departure.
“Los Lunas Schools would like to thank Coach Mattox for his hard work and dedication while at Valencia High School,” Holland said.
“LLS would like to wish him the best of luck at the University of the Southwest.”
Mattox said he would be available to help with the program’s transition to ensure as smooth of a start as possible.
“I have just recently received an opportunity to chase my dreams and coach basketball at the college level,” Mattox said.
“I am truly grateful for all the opportunities that (Holland) and Valencia High School have provided. I have enjoyed every second that I have been a part of the Jaguar community.”
Holland said a search for the next head coach for Valencia basketball would begin immediately. 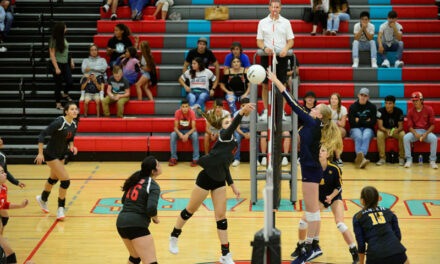