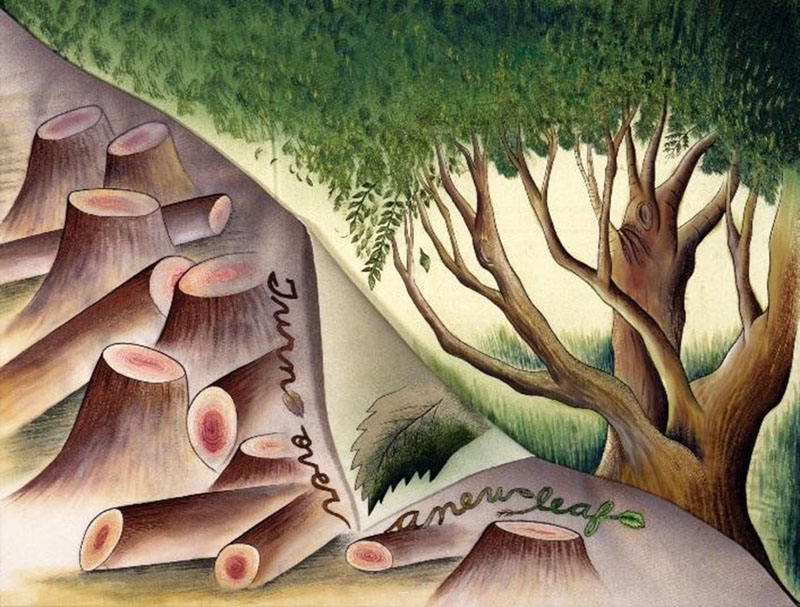 Artist Judy Chicago and street artist Swoon, who has inspired an entire generation of female street artists, teamed up with Hans Ulrich Obrist and the Serpentine Galleries in London, along with the National Museum of Women in the Arts in Washington, D.C., Jane Fonda and her Fire Drill Fridays, and Greenpeace.

Judy Chicago, in partnership with the Turner Carroll Gallery in Santa Fe, plans to take this innovative social media-centered, creative campaign to the next level by curating a virtual reality online art exhibition as well as an exhibition at Turner Carroll Gallery’s physical space in Santa Fe, titled “Solstice: Create Art for Earth,” which will debut on June 20 to coincide with the summer solstice.

Artists from around the world are invited to submit artworks in all media — created specifically for this project — that envision a better future for the earth.

Chicago’s interest in environmental issues dates back to the 1980s when Greenpeace commissioned her to do a poster in support of their ocean interventions. Her concerns for animal rights were one of her motivations for creating “KittyCity: A Feline Book of Hours,” a series of watercolors collected in a book that examined inter-species relationships.

More recently, her project, “The End: A Meditation on Death and Extinction” was premiered at National Museum of Women in the Arts in the Fall of 2019, and will be part of her June 2021 retrospective at the de Young Museum in San Francisco.

Artists submitting works should consider the following questions central to the #CreateArtForEarth project: What are the major problems facing the world today? Can you create an image or images depicting those challenges? What kind of world would you like to see? How can we achieve that? Can you “picture” a world of equality and justice?

Equality and justice are the foundation of Chicago’s nearly six-decade career, and she has built a legacy based on her artistic fight for the preservation of women’s history and achievements. With this new project, she extends her commitment to justice to animal rights and climate justice as an extension of her passionate belief in the rights of all living beings.

Submissions need to be received by Monday, June 1, and curation of the exhibition will be overseen by Chicago and Tonya Turner Carroll, owner of Turner Carroll Gallery. Artworks submitted and selected for the exhibition will be available for sale to be sold through Turner Carroll Gallery, with 10 percent of sales proceeds donated to Through the Flower, the nonprofit founded by Judy Chicago in 1977 with the mission to counter the erasure of women’s achievements through art.

In 2019 Through the Flower opened the Through the Flower Art Space at its headquarters in Belen, where visitors can learn about the history of Judy Chicago and her photographer husband, Donald Woodman, view art exhibitions, utilize research materials and attend public programs.

Since its inception, Turner Carroll Gallery has dedicated itself to artwork that compels social change. Though Tonya Turner Carroll and Michael Carroll are long-time followers of Chicago’s life’s work, it wasn’t until they started seeking Chicago’s works for collectors due to its immense social impact and significance in the history of art, that Tonya, Michael and Judy got to know each other and began working together.

The relationship between Turner Carroll Gallery and Judy Chicago is a natural one. Like Chicago, Turner Carroll has always paved its own way in the art world, seeking new technology and media as they become available, to reach a wider audience for the fullest expression of their message.

As Judy Chicago said in a recent conversation with the Turner Carrolls, “change does not happen at the center of the art world; it happens on the fringes.” That’s what the collaboration between Chicago and Turner Carroll represents — like-minded people embracing the most effective tools available to start social change from the edges of possibility and bring it to the center of social attention.

Artists should submit images and an accompanying video describing their work, process, and/or inspiration in a multiple-image post on Instagram by using #createartforearth and tagging @turnercarrollgallery, no later than June 1. 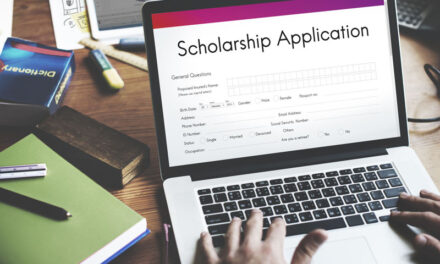 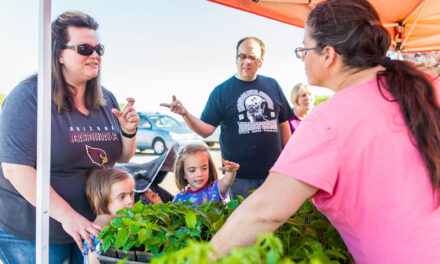 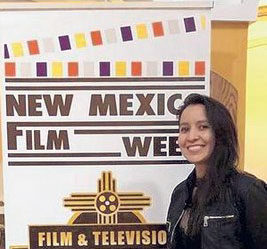