The Belen and Los Lunas high school softball teams open their district softball seasons at home on Saturday with a pair of doubleheaders.

Belen’s Lady Eagles will host Las Cruces Oñate in District 3-4A play, and the Lady Tigers will throw out the first pitch of the District 3-5A season against Las Cruces High. Both doubleheaders are scheduled to begin at 11 a.m.

“The girls are anxious and ready to start district,” he said. “We have an idea right now of how our players are coming along, and we’ve played pretty well in the last few weeks.”

Belen, also 4-5 in pre-district play, split its final two pre-district games this week. The Lady Eagles won handily at Los Alamos, 9-0, on Tuesday, but lost at home to Albuquerque High, 8-6, on Thursday.

Lady Eagle head coach Nettie Salas said she was satisfied with the progress her team has shown since losing its first three games of the year. “The team as a whole is showing improvement. We’re just having a few mental breakdowns,” she said. “But softball leaves no room for mistakes.”

Belen hopes to take advantage of its home field and get out to a fast start. The Lady Eagles play their first three district games at home, including a single game against Deming at 4 p.m. Tuesday.

“Playing at home and not having to take those southern trips always helps,” she said. “We hope we can come out on top and start the district season off right.” 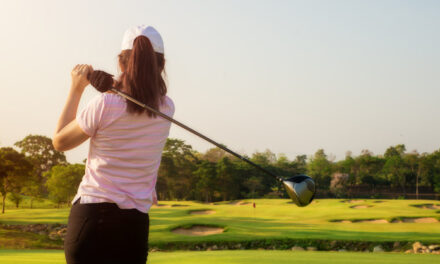 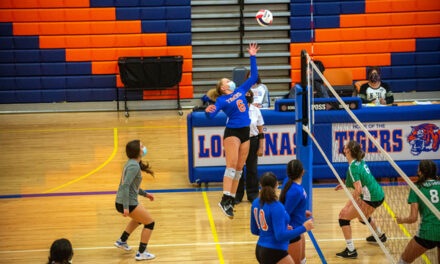