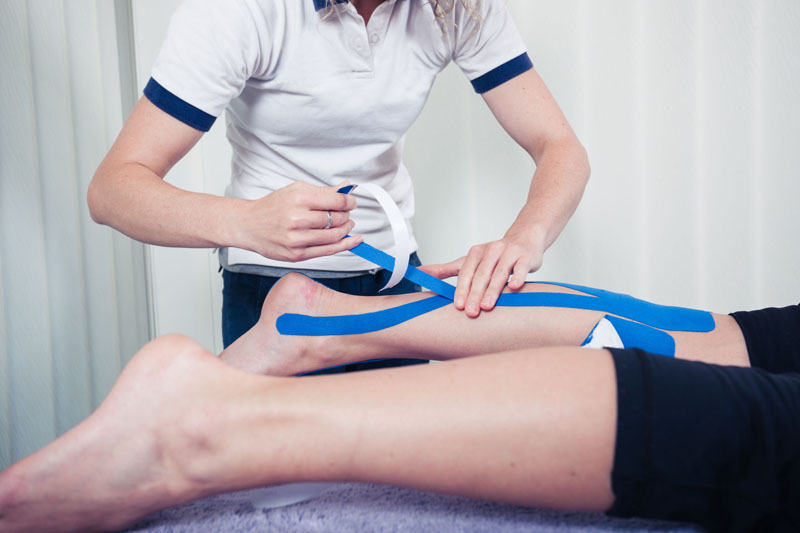 Often unnoticed and generally flying under the radar — at least until an athlete lies on the field or court writhing in pain — the athletic trainer is a vital cog in any athletic department.

Valencia County is fortunate to have three veteran athletic trainers at its three high schools helping keep the local athletes performing at their top level.

Josh Sears is entering his seventh year at Valencia High School, Nick Gutierrez is going into his fifth year at Los Lunas and Heather Juarez is starting her second year at Belen after six years in Corpus Christi, Texas.

All three were high school athletes before their attention turned to the medical aspect of sports.

“I originally wanted to be a physical therapist,” said Sears, who spent 10 years at Menaul School in Albuquerque before seeking a change. “I went to (the University of New Mexico) with the idea of getting a degree in physical therapy. But they had changed the bachelor’s program to a masters and I had to find another area to get a bachelor’s degree. I fell in love with athletic training and decided I wanted to be an athletic trainer.”

For Juarez, it was her brush with athletic trainers while attending Hagerman that got her interested in the field.

“When I was in high school, I actually tore my (anterior cruciate ligaments) in both knees and I had them repaired,” she said. “Being in Hargerman, we were so small that we didn’t have an athletic trainer at our school. A sports medicine clinic in Roswell had an athletic trainer that would come down once a week to check on us. That was my first exposure in sophomore year of high school and after that I knew I wanted to go into some kind of sports medicine.”

Gutierrez actually became intrigued after helping a friend when she had fallen down and injured herself.

“I ran to my dorm room and got the medical kit,” he said. “I just stopped her bleeding and cleaned her up and gave her some first aid but I didn’t know what I was doing. I just pulled some stuff out of there and tried to help.”

A Los Lunas grad and a member of the golf team, Gutierrez said he’s grateful to be back at the school he attended and helping the current crop of Tigers stay healthy or return to health. 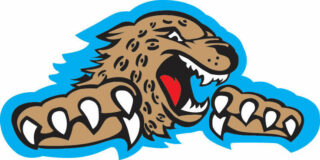 “What’s rewarding is seeing my patients get back to doing what they want to do,” he said. “When you go to physical therapy clinic, you treat the person and then send them off and you never see how they’re doing in the work place or at home.

Sears ran cross country and track while attending Albuquerque’s La Cueva High School, but he knew that’s as far as his athletic career would take him.

“I wasn’t going to be a collegiate athlete but I wanted to find a way to stay with athletics,” he said. “This way I can be around athletics and around athletes and also help them, as well.”

Helping pass on the love of the profession is also a big mandate for all three trainers.

“The previous athletic trainer had students, athletic trainers and student aides,” she said. “I’m working on trying to build that. No one really knew me last year so it was hard to reach the students. I got one returner from the previous year and she’s back and I had a foreign exchange students and I had a couple that helped me with football.

“It’s a great way to promote the profession and when you start at this level, you get to see what it’s like.”

Los Lunas has a formal letter for the student athletic trainers who are willing to put in the time and effort, thereby showing that it is something they are truly interested in understanding, Gutierrez said. He also takes students to UNM to visit the program’s annual open house.

Sears is trying to get more Valencia students involved, as well.

“I do open my training room to those who are interested,” he said. “They’re welcome to ask questions, observe and watch. We are trying to groom more student athletic trainers and hopefully that will increase and grow in the future.”

But the best part of the job, Sears said, is establishing working relationships with the athletes.

“I think I enjoy most the relationships I get to build with athletes and with families,” he said. “I have those working relationships not only with students but with parents. That’s enabled me to take care of those kids.

“When you have an athlete who has an injury and they get through it. When they’re successful and it’s really rewarding to know you helped them succeed and helped out.” 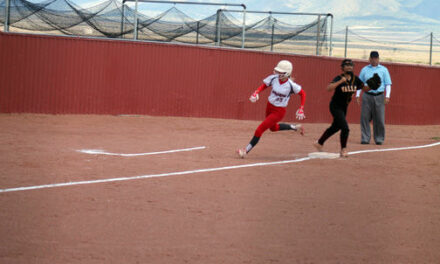 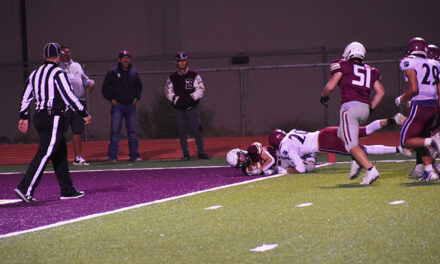 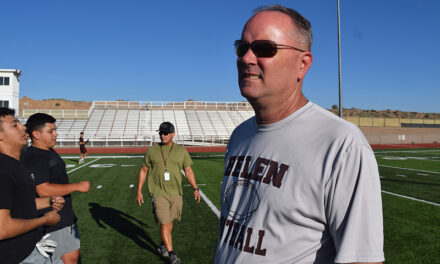