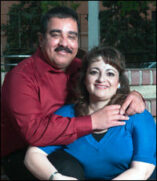 BELEN—A local couple is offering individuals the opportunity to sing their hearts out while helping out the homeless.

Bryan Mascarena and his wife, Stephanie, through their nonprofit, Christopher’s Mission, is putting on a karaoke contest from 6 p.m., Saturday, Aug. 24, at the Knights of Columbus hall. The top two competitors will go on to the state fair competition.

The fee to enter the local competition is $10, which will include the dance afterward from 9-11 p.m. Those who just want to go to the dance can do so for $10. Those who want to participate in the competition can preregister at the state fair website.

Christopher’s Mission is named after the Mascarena’s adopted son, Christopher, who Bryan says was a blessing from God.

“We always wanted to give back to the needy, and last year, we did this same thing at the (Our Lady of Belen) Fiestas and raised money and bought sleeping bags and jackets for the homeless,” Bryan said. “This year we wanted to do it on our own and raise money for the homeless. Half of the money will go to purchases jackets, coats and sleeping bags.

“With the other half, we’re getting together with churches in Valencia County, and we’ll buy gift cards to different restaurants.

“We’ll give them to the churches, and if someone is in need or doesn’t have ahome, they can go to a church and they’ll hand them a $5 or $10 gift card.” 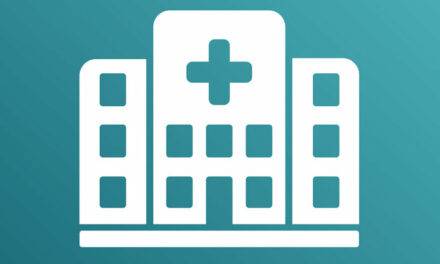 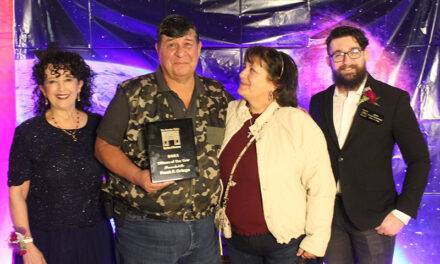 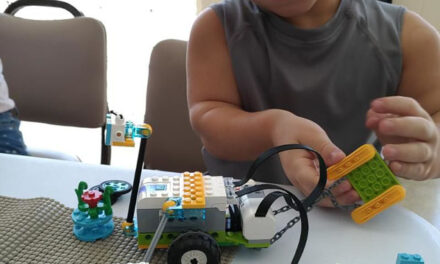