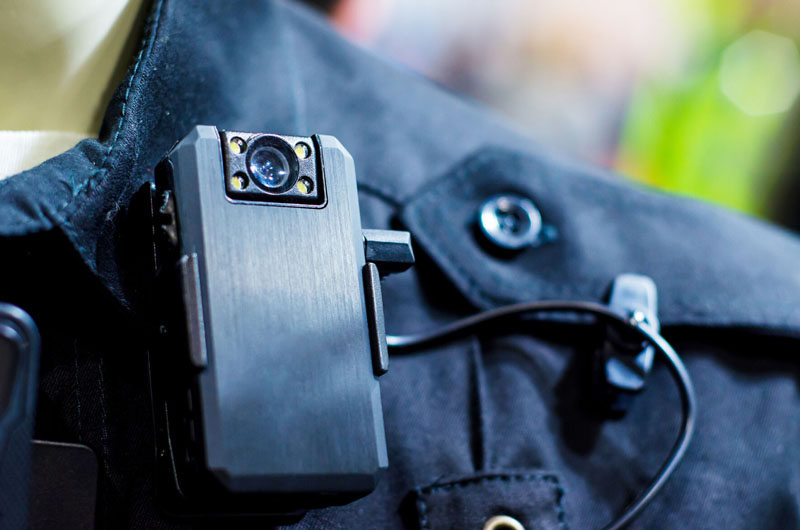 With the state mandate that all police officers in New Mexico must wear body cameras while interacting with the public now in effect, local agencies are preparing for the change.

Two departments — Belen and Los Lunas — already use body cameras and will make minor changes to their policies to be in compliance with the law.

The Valencia County Sheriff’s Office and Bosque Farms Police Department don’t currently use cameras and will have to find the money to purchase equipment, storage space for the digital files and draft new policies.

Police departments across the state have 90 days to come into compliance with Senate Bill 8, after Gov. Michelle Lujan Grisham signed it on Wednesday, July 8.

Valencia County Sheriff Denise Vigil said no one in her department is opposed to the cameras, but she does wish there was more time to implement the system.

“Right now, we are looking at getting some assistance from the county to add more money to our budget,” Vigil said. “The commission will have to see what it can do. We are also looking into grants, but several of them have already been exhausted.”

Vigil said the department is researching several systems and expects to see demonstrations of them sometime next week.

One, which she referred to as the “Cadillac” option, comes with a price tag of about $490,000 for cameras, a maintenance agreement and software to redact sensitive parts of the videos. The system also coordinates with the computer aided dispatch system the Valencia Regional Emergency Communications Center uses, she said.

“It also has a lot of options to program in times when the camera comes on automatically, like if an officer is on their back for a certain period of time, if their duty weapon is drawn,” Vigil said. “Because of the way the law is written, it leaves no room for error. If this is going to be mandated, we’d prefer to have it done correctly.”

The bill — which applies to municipal and county sheriff’s offices, as well as state police and the Department of Public Safety — requires the camera be activated when an officer is responding to a call for service, at the initiation of any other law enforcement or investigative encounter between an officer and member of the public.

Officers who interfere with the devices or otherwise flout the camera requirement could face penalties for withholding evidence.

Agencies must save the body camera footage for at least 120 days, which requires a significant amount of digital storage space, and will result in additional costs for onsite or cloud storage.

Vigil said there are other systems available that are less expensive, but many of the automated options are added on piece meal.

“I’m confident we are going to have a system. If we go with the better system, we might not meet the 90 days because of the finances,” she said. “If we push through now, we might get a lesser-quality system and in the end it may cost more money to get it right.”

The new law also requires agencies to develop written policies and procedures for the body cameras, something the sheriff said is actually the easiest part.

“There are so many agencies sharing policies that have already implemented this in their department,” she said. “We’re lucky to have local outreach from them so that gives us a big head start.”

Like the sheriff, Bosque Farms interim Chief Andrew Owen will have to find the funds to implement a body camera system for his department.

“It’s not in the budget, and we’ve all been hit hard with everything being shut down. And with the governor putting this out with no funding to help us, well, that doesn’t help,” Owen said.

He said BFPD has seen the same camera system Vigil is favoring and would like to go with that option, rather than something less expensive.

“It’s a matter of you get what you pay for. We want to do this right so we can protect the officers,” he said. “The majority of officers are for the cameras. They understand it’s for their protection as well as the public’s.

“In a fast evolving situation where the officer’s life or someone else’s life is in peril, we don’t want them to be more concerned about turning the camera on to save their career. This system lets us take that worry away so they can concentrate on what’s going on.”

Owen said the department is seeking grants to cover the cost, as well as looking for other funding sources.

Vigil said deputies didn’t seem to have opposition to the cameras, adding that they were the expectation for law enforcement in this day and age.

The system she prefers also includes redaction software that will allow the department to blur faces of victims before the video footage is released.

“If we have someone who is a victim of domestic violence, we want to protect that person as much as possible,” she said. “Small children as well. Everybody’s home now becomes an open door for recording.

“There are times we’ll need to be cautious in what we’re recording. If we have to transport someone to a hospital, for instance, I don’t feel we should be filming in certain areas, showing other patients. There’s a lot to look at in terms of privacy.”

The Los Lunas Police Department has been using body cameras for about 10 years, Chief Naithan Gurule said, and prior to that, regularly used audio recorders.

“We’ve been recording interactions for quite some time,” Gurule said.

While currently equipped with cameras, Gurule said if the opportunity presented itself, the department might look to upgrade its equipment.

“In a recent Zoom meeting with other chiefs and Municipal League representatives, there was talk of bring back a body camera reimbursement program the league did several years ago,” he said. “We took advantage of that and if it happens again, we’d upgrade.”

The cameras the department currently uses are about $500 each, the chief said, a steep savings compared to legal settle payments by the league, the village’s insurance carrier.

The new bill might actually result in some savings for the department, Gurule said. It currently keeps video footage for five or six years; complying with the 120 day storage mandate would lower costs.

“I think it’s important for all of us to understand this is a tool. It’s not perfect — batteries die, videos don’t always upload — but they are very, very valuable,” the chief said. “Personally, I am happy all departments are going to using body cameras. I think they are that important.

“Even if there is a technical issue, in our experience, there are several officers on scene, so if one fails we still have multiple recordings from multiple angles.”

The chief added having a statewide requirement for body cameras would bring consistency across departments that hasn’t been there before.

Belen Police Department already uses body cameras, said Chief James Harris, and is good shape in terms of equipment and its policy. Harris said the department is looking at the same system the sheriff’s office is considering.

“We’d like to have equipment that is more user friendly, that takes the human error factor out,” Harris said. “I’m in the process of rewriting a lot of our policies, and the camera one is among them so it will be brought into compliance.”

The department’s policy already requires officers to turn on their cameras when they are investigating a crime, Harris said, whether it’s a burglary or a traffic stop.

“There’s a lot to be said for accountability and there are a lot of good aspects to having a high level of accountability of officers,” the chief said. “But a lot of decisions are made quickly and shouldn’t be Monday morning quarterbacked. Looking at it from the safety of your officer, it’s easy to pick things apart and say what the officer should have done.

“I would say 98, 99 percent of cops are doing their job and doing it properly. They are doing it with honor, dignity and respect for the community,” Harris said. “It’s unfortunate that a small minority of officers can make such a dramatic change in the way good officers have to do their work.” 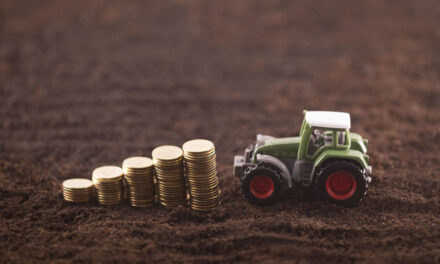