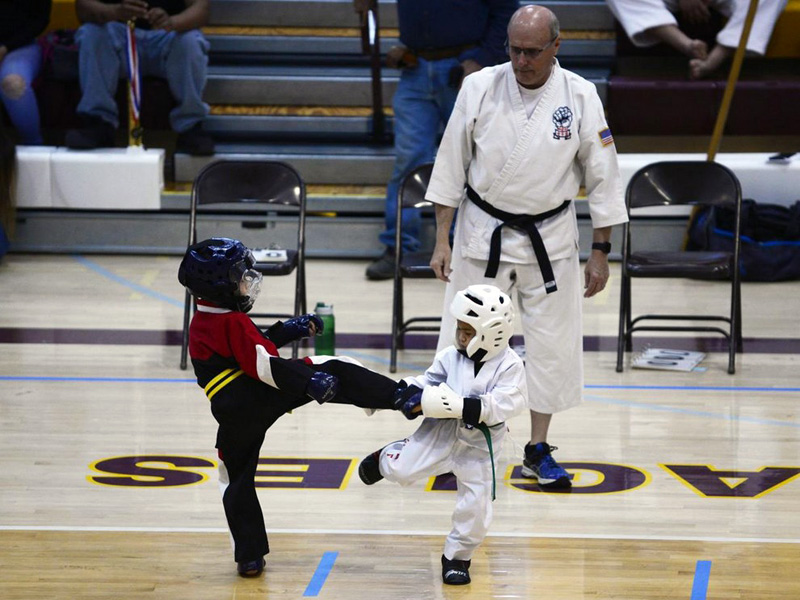 BELEN — The 14th annual Capt. Tamara Long-Archuleta Memorial Open Karate Championships were a resounding success, raising over $6,000 for the scholarship fund established in her name by her parents, Richard and Cindy Long.

The scholarship is designated for homeschool students attending the University of New Mexico at either the Valencia or Albuquerque campus.

It was the highest total ever raised according to Richard, who organizes the tournament along with his wife every year.

This year’s championships featured 225 competitors from 20 schools. A majority of the schools that competed came from New Mexico, but there were participants from Texas and Nebraska as well. 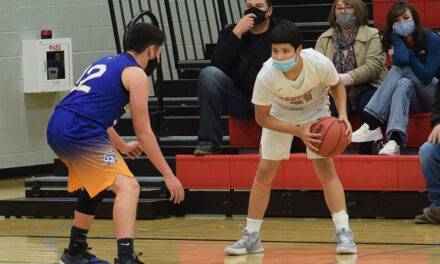 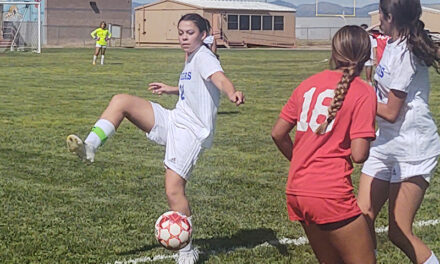