New Mexico may be land-locked, but the beach was brought right to downtown Albuquerque Friday as the Southern California reggae and punk rock band Slightly Stoopid jammed at the Sunshine Theater.

The San Diego band, signed to Skunk Records, played a blend of its own and classic reggae tunes, mixed with some hard-rocking guitar riffs and punk energy — the type of music you can’t help but groove to.

And groove was exactly what the audience did. From the moment the band walked onto the stage, heads bobbed, hips swung and song lyrics were mouthed. The feel-good vibes from the music filled the air — or was it just all the smoke from the crowd?

A definite party band, their music is about good times.

Stoopid has energy and talent to spare. With only three members, it can be difficult to get a full sound, but Stoopid accomplished it. Each band member held their own, and, with such strong input from all sides, the music stayed structured but still very free.

The crowd was kept happy as the band fulfilled its requests and put the microphone out to let the audience sing along. Some of the die-hard fans, who had followed Stoopid on tour from their native California all the way across the Southwest, knew every word to every song.

Indeed, the band is rapidly gaining popularity, with a growing entourage and an increasing number of shows around the world.

The entire show was superb, but the highlight of the night came at the end when Doughty performed an encore set of solo acoustic-style tunes including the reggae classic “This Train,” and a reggae rendition of the song “Leaving, on a Jet Plane.” With just a guitar as accompaniment, Doughty’s pristine tenor voice shone.

Stoopid is one of the most talented and fun bands in the current music scene. Be on the lookout because these guys are only going to get more and more popular — their next album is due out in September. Who can resist such jamming tunes and good fun all wrapped up in one? 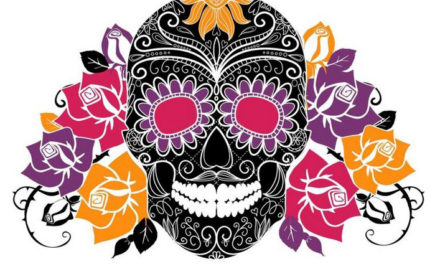 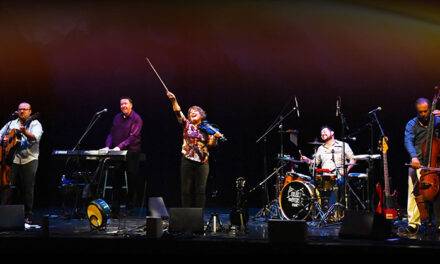