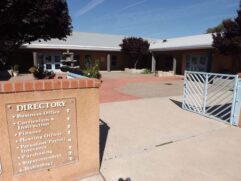 The Los Lunas Schools Board of Education finalized its shortlist of candidates for the superintendent position on Tuesday, Dec. 8.

The three remaining candidates — Ron Hendrix, Dr. Arsenio Romero and Katarina Sandoval — will come before the board on Monday, Dec. 14, in an executive session for a second interview before a new superintendent is chosen.

The three candidates for superintendent all have extensive backgrounds in education, and all have ties to New Mexico dating back more than a decade.

Hendrix, since 2016, has served as the superintendent of Socorro Consolidated Schools. He has also worked as superintendent of Mountainair Public Schools, and was a principal in Los Lunas Schools at both Valencia Middle School and Bosque Farms Elementary School.

Romero, a Belen native, currently works as the superintendent and chief executive officer of Deming Public Schools, a position he’s held since 2017. Before that, he was an assistant superintendent with the Roswell Independent School District from 2015-2017. Romero also serves on the Board of Regents at New Mexico State University, his alma mater. He was appointed to the board by the governor in January.

Romero has a PhD in educational management from NMSU, an MA in educational administration and leadership from the University of New Mexico and a BS in elementary education from NMSU.

Sandoval, who has a master’s degree in teaching and curriculum from Harvard Graduate School of Education and a bachelor’s in English literature from Stanford University, and currently serves as the deputy secretary of education for the New Mexico Public Education Department. She has been in that position since 2019.

Other positions Sandoval has had include working as senior director of the Native American Community Academy (2017-2019), associate superintendent and chief academic officer of Albuquerque Public Schools (2013-2017), co-founder and principal of South Valley Academy (2000-2013) and as a middle school and high school teacher in both Albuquerque and Boston.

Both special meetings on Monday, Dec. 14, will be held via Zoom. Agendas for the meetings are posted on the Los Lunas Schools website. 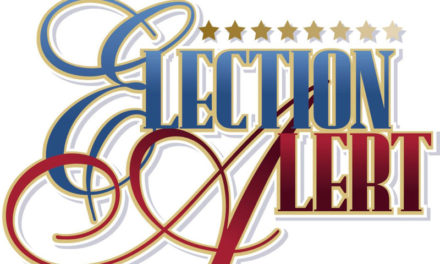