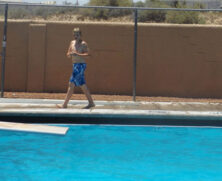 LOS LUNAS — The Los Lunas Board of Education approved a contract with Stoven Construction for the demolition of the Los Lunas High School swimming pool by a 3-1 vote.

Board member Steven Otero was the lone dissenting vote, arguing the contract should not be awarded to a firm from outside the county without, in his opinion, giving local contractors a fair opportunity to bid.

The contract was awarded to Stoven Construction through the Cooperative Educational Services, a purchasing cooperative designed for New Mexico public schools aimed at increasing the efficiency of purchasing for the districts around the state.

Otero referenced the school board policy, specifically section 3.15.3, which states: “It is the intent of the Los Lunas Board of Education that purchases for materials and services by the School District, be acquired locally, if permitted by state law and local rules. This intent does not imply that the District should incur any greater cost or lesser services.

“The intent is for local businesses to be given a fair and equitable opportunity to enter into business relationships with local governmental entities and thereby to address the school district’s needs and the community’s best interests.”

Otero said he felt the board was not following policy in the awarding of this contract to Stoven because it was done through the CES system.

“This was put in policy originally in 1994, the last revision to this policy was on Feb. 27, 2018,” Otero said. “That came under two of our board members’ previous terms. I’m just trying to promote local businesses to be given the fair opportunity.”

Otero argued because the pool has been vacant for two years, and without any immediate plans of what is to be done with the land, it provides an opportunity for the district to put the contract out for bid again to local contractors.

“I’m just asking we consider the policy that is in place and consider our local community as they invest in us,” Otero said.

Acting Superintendent Walt Gibson, who mentioned he had met with the engineers responsible for the planning of the demolition, shared the information that the four subcontractors who will be working on the project are all Los Lunas based.

“I know Mr. Otero that you told me you considered not just Valencia County, but anybody in the Albuquerque area to be local,” Gibson said. “All of the subcontractors and the contractor are within 30 miles of this project. There will be plenty of work for local businesses as subcontractors on this project.”

In order to complete the demolition, all of the footings and pipes running to the swimming pool will also have to be dug out, meaning the hole will reach two stories deep before it is backfilled, according to Gibson.

“By bidding it through CES, we were able to narrow down a lot of the issues with doing this job quickly and doing it safely. In addition to this, the price is firm fixed,” Gibson said. “We think we’ve eliminated any need for change orders. The folks that designed this have estimated that if we go back out to a request for proposal, it will cost us an additional $20,000 to $30,000. This is an all-inclusive price.”

Gibson recommended the approval of the contract, saying he had examined it in every way he could.

Otero still felt the project should be put back out for a bid for local firms.

“I’m just saying to give these people an opportunity, that’s all I’m saying,” Otero said. “If they don’t bid it, well we gave them the opportunity. Saying that they’re going to use local contractors without even having a contract in place, to me Mr. Gibson, you’re sending a message to (local) contractors that they aren’t qualified to do this job.”

Otero disagreed with the estimated costs of putting the project back out to bid given the engineers have already completed an assessment of the facility.

Local contractors have the opportunity to register through CES and to bid on contracts both locally and across the state through the system, which board member David Vickers addressed.

“I would encourage any local contractors to register with CES, whatever the requirements are so that they would be included in other projects that we do if they are done through CES,” Vickers said. “Not only would they be able to bid on future projects we do, but on projects from around the state. It seems like it would be wise.”

Board member Frank Otero made a motion to approve the contract, and board President Brian Smith and Vickers joined him in voting in favor, with Steven Otero dissenting. Board vice president Eloy Giron was absent. 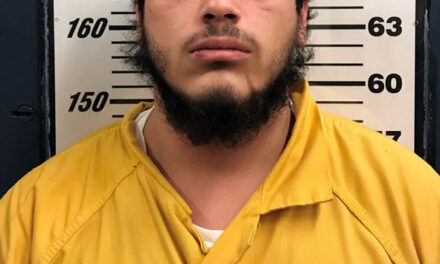 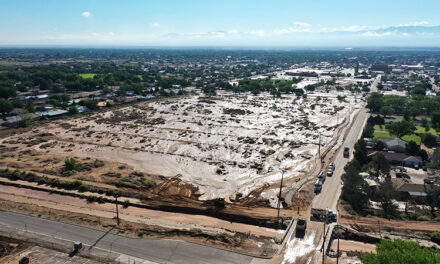 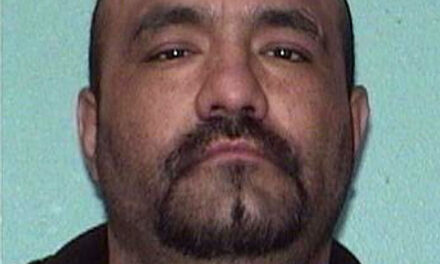