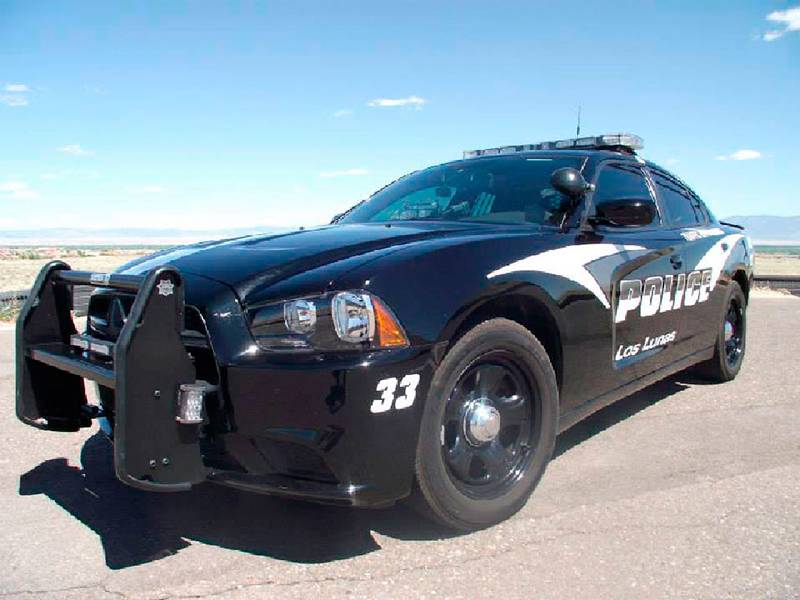 LOS LUNAS–The village of Los Lunas is considering installing speed cameras on several streets that are “problem areas” for speeding following complaints and a speed study.

The study, conducted by Verra Mobility, an Arizona-based company which helps with speed enforcement across North America, found the 40 and 43 block of Edeal Road — just east of the Rio Grande in Los Lunas by Century High School — to be one of the areas considered for the cameras with 54 combined potential violations during the two-day study period in August.

The 30 block of Camelot Boulevard, just north of the intersection of N.M. 6 and Camelot, had 89 potential violations from Aug. 17-19.

“I don’t think the goal is to make this a revenue-producing item,” said Los Lunas Mayor Charles Griego. “It’s a way of slowing traffic down in residential neighborhoods, where we are getting the complaints on traffic and speeding cars — speeding on Los Lentes, speeding on Camelot, speeding on Huning Ranch Loop. It allows us to deal with the issue and not tie up personnel.”

Incoming police chief Frank Lucero added, based on complaints from residents, the village is also considering adding additional radars on Morris Road, Carson Drive and both North and South Los Lentes. Given the mobility of the radars, however, the locations will not be permanent and will move around the village.

He added that the radars will not be replacing officers and will simply supplement the force.

During the Dec. 2 village council meeting, Verra Mobility presented to the council their speed cameras at the recommendation of Los Lunas Police Chief Naithan Gurule and what their program could offer the village.

To begin the program, the village won’t have to pay any up-front costs with the program maintained through fines collected from violators. Verra Mobility will be responsible to install and maintain the technology needed for the program.

“Our core mission really is to change driver behavior and educate the community on how safety programs can be effective,” Ross Preston, a senior business development manager with Verra Mobility, said in a presentation to the council. “Also reduce speeding in all of your areas — school zones, work zones, what have you.”

The company offers two options of speed monitoring, both mobile, the village could have looked into. One system is equipped onto a Jeep Laredo and parked on the side of the road, equipped with dual radars to confirm speed and can monitor up to four lanes of traffic. The other has the same equipment but is stand-alone, runs on batteries and can only monitor two to three lanes of traffic.

After a violator is identified, local law enforcement will review the photos and decide whether to issue a citation. If a citation is being issued, Vera Mobility will handle printing and mailing as well as payment facilitation. If the citation is disputed, they will also offer support to the local court system.

“We really like the opportunity to protect our law enforcement officers. There are too many headlines now that when someone is pulled over just for a minor violation and the next thing you know an officer is put into harm’s way,” Preston said. “This solution keeps police out of the process completely until they are going to decide to approve and issue a citation.”

The company will also employ a public awareness campaign to encourage drivers in Los Lunas to slow down while on the road, including social media posts and frequently asked questions.

Griego and the village council gave Gurule and the Los Lunas Police Department the greenlight to continue looking into the program, but has not officially approved an agreement with Vera Mobility.

Lucero said the department is currently work-shopping the ordinance with the village attorney and hopes to present it to the council by the end of the month. 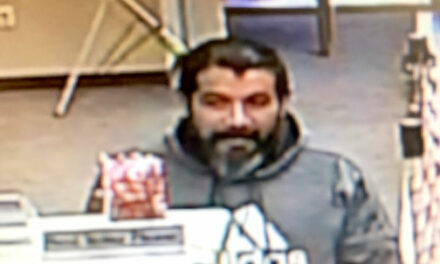 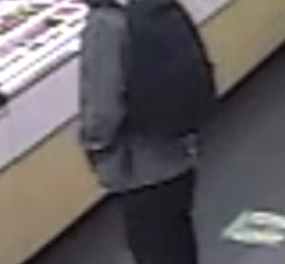