LOS LUNAS — On Monday night in an empty gym, the Los Lunas volleyball team kicked off its two-week-long regular season against Albuquerque High School, in a closely contested match the visiting Bulldogs took 3-1 (26-24, 26-24, 18-25, 25-23). 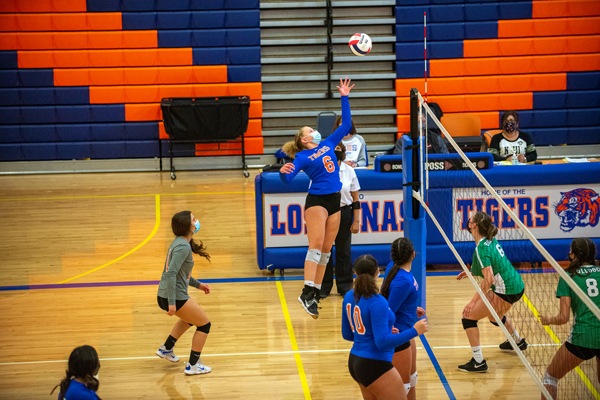 The entire match was back and forth, with neither side able to open much of a lead, and that showed up almost immediately.

In the first set, the Tigers opened up a 16-12 lead before the Bulldogs came roaring back and tied the game at 16, forcing an LLHS timeout.

From there, the two sides traded points with neither able to build any cushion. In the rest of the set, the largest lead either side had was the Bulldogs going up by two after winning the set point.

In the second set, AHS was able to jump out to a 9-5 lead and while the Tigers closed the gap, it wasn’t until 15-15 in the set they were able to pull even.

Everytime the Bulldogs attempted to pull away, Los Lunas was able to keep themselves in the set.

The Tigers went up 19-18 and forced a timeout from AHS, but initially it appeared the Tigers momentum wouldn’t be slowed. LLHS extended the lead to 23-20, but allowed the Bulldogs to finish the set on a 6-1 run for another 26-24 set win. The Tigers had opportunities, but unforced errors committed along the way gave the Bulldogs the window they needed to steal the set.

In set three, with their backs against the wall, the Tigers played their best volleyball of the match and were able to keep AHS at bay. With the match tied at 12, the Tigers rattled off five straight points to take a 17-12 lead and extended it to as many as eight points before winning the set 25-18.

It appeared as though the Tigers might take set four as well, leading 20-18 late in the action. However, the Bulldogs rattled off four straight points to take a 22-20 lead and flip the momentum, which ultimately proved to be too much for the Tigers as they fell in the fourth and final set 25-23.

LLHS returns to action on Wednesday at 6 p.m. as it hosts Rio Grande.

Valencia volleyball also kicked off its season on Monday, traveling to Albuquerque to take on Valley, where the Jaguars fell in five sets in the first game under new head coach Melissa Marberry-Profitt.

The Jaguars returned to action in their home opener against Highland on Wednesday. Belen opened its season on Wednesday against Valley. 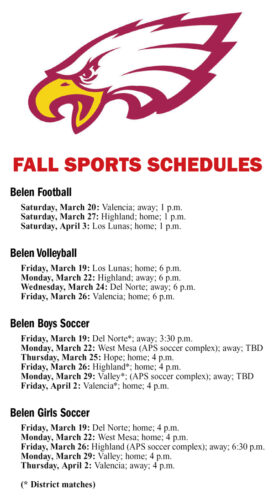 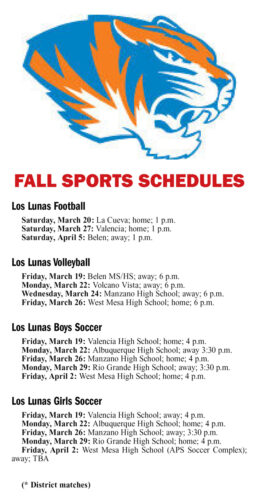 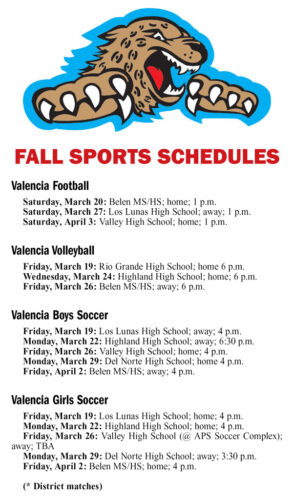 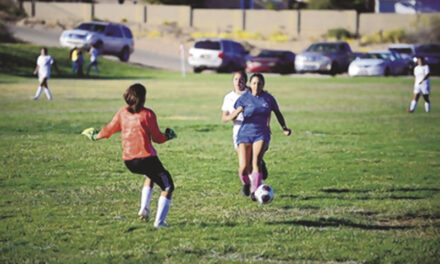