A Los Lunas family who have been performing together as a band for the past five years will be performing at the New Mexico State Fair for the fourth year.

This will be the first year that the Lega-C Family Band will be performing at the Ford Pavilion, and they say they are excited about having the opportunity to be entertaining at the biggest nonprofessional venue in the state.

The family began entertaining within the local community but now performs throughout the state. They play a variety of music, including pop, rock, country and Spanish music. In January, the Chavezs were selected to be the sole entertainment for the Olympic Torch Run event held in downtown Albuquerque at the Civic Plaza.

Tim, 15, is the lead singer and keyboard player. Ricky, 14, plays drums and sings. The youngest boy in the family, Eduardo, 11, plays bass guitar and sings backup. Isabella, 8, sings and plays percussion and is learning violin to add to the band sometime soon.

The Chavez family use their talents when they sing in the church choir at Our Lady of Guadalupe Church in Peralta. The children attend Los Lunas Schools and St. Pius High School. 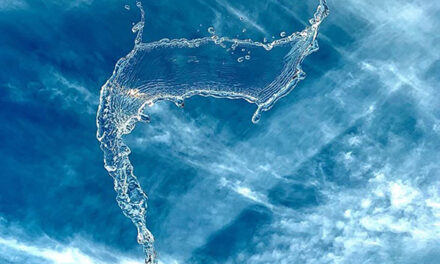