TOME — A Los Lunas man has been charged in the April stabbing death of Raymond D. Hanley Jr., 28, of Los Lunas.

On Monday, Aug. 24, Alonzo Deleon, 39, of Los Lunas, was charged with first-degree murder, as well as conspiracy to commit second-degree murder and tampering with evidence, both third-degree felonies.

On the evening of Sunday, April 12, deputies with the Valencia County Sheriff’s Office responded to a call of a stabbing at Menard Road and N.M. 47 in Tomé, near the Family Dollar store.

When deputies arrived, they found Hanley dead in an empty field north of Menard Road.

While deputies were handling the stabbing call, New Mexico State Police officers were asked to help locate a woman seen leaving the scene of the stabbing and walking south on N.M. 47.

NMSP Officer Miguel Gaytan saw a dark gray, four-door car driving erratically in the area. He attempted to stop the car, but the driver wouldn’t pull over, and eventually crashed into a fence near Entrada Aragon Road, about a mile south of Menard Road near the Tomé Post Office.

There were two men in the car — Alonzo Deleon and his brother, Ruben, 25.

According to the affidavit for the arrest warrant for Alonzo Deleon, NMSP Agent David Cordova reviewed video footage from Gaytan’s dash and body cameras, as well as video taken by a witness.

In the affidavit, Cordova writes the videos show the two men get out of the gray car and approach the state police officer in an “aggressive and threatening manner.”

“Both males appear to be yelling at the officer while throwing their hands up in the air as if they are agitated,” the affidavit reads. “Alonzo puts his hands in and out of his pockets several times.”

Gaytan deployed his Taser, striking Ruben but it had no effect on him, Cordova wrote, and at that time, Alonzo began walking away.

Ruben then dropped to his knees, hands up and laid down on the ground. When Alonzo saw his brother on the ground, he began walking back towards the officer, pulling something out of his pocket and throwing it into a nearby ditch. Later in the investigation, two foldable knives were found in the ditch.

Both men came towards Gaytan, yelling angrily, until they are near the driver side rear passenger and Gaytan is standing near the vehicle’s rear bumper. At that point, the officer fired at both men, killing Ruben and injuring Alonzo.

During the search of the car, the two men had been in, a glass pipe and methamphetamine were found.

On May 7, Alonzo Deleon’s terms of supervised release on a pending case for a 2017 armed burglary of a home on La Entrada were revoked and he is being held at the Valencia County Detention Center on a no-bond hold.

The 2018 death of a 16-year-old Albuquerque girl is still under investigation, Rowland said, as the department awaits test results from outside agencies.

During a party on the bank of the Rio Grande west of the Allsup’s Convenience Store in the city of Rio Communities, Vanessa Ordonez, 16, was killed on the evening of Aug. 26, 2018.

Deputies found Ordonez dead with a gunshot wound to the head; she had also been struck by a vehicle.

“We are waiting for test results but due to COVID-19, that seems to be slowing the process. Until we get those results, we can’t move forward,” he said. “We know the family is frustrated but we feel we cannot, in the best interest of justice, move forward without the test results being conclusive.”

Rowland said there is a person of interest in the case.

In July 2019, the body of Mary Kay Brizzee, 54, of Albuquerque, was found beside AT&T Road, a remote road in western Valencia County. The lieutenant said the department was working on securing search warrants in the case.

“We’re working closely with the state attorney general’s office since this involves multiple jurisdictions — Valencia County and Albuquerque,” he said.

He added it appears Brizzee was killed outside of the county and her body was left here. 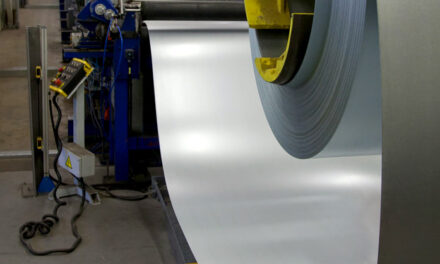 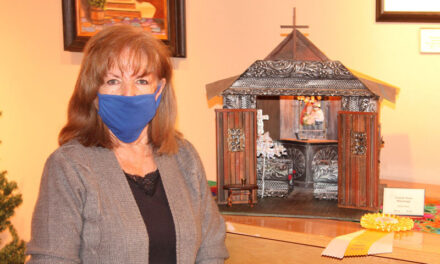 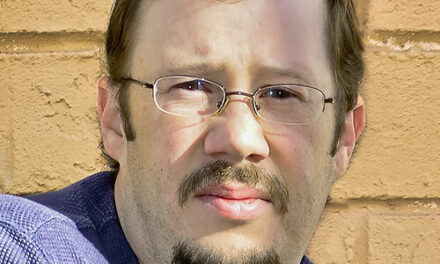 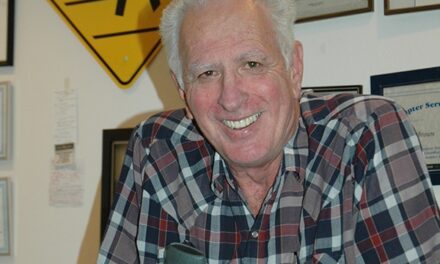