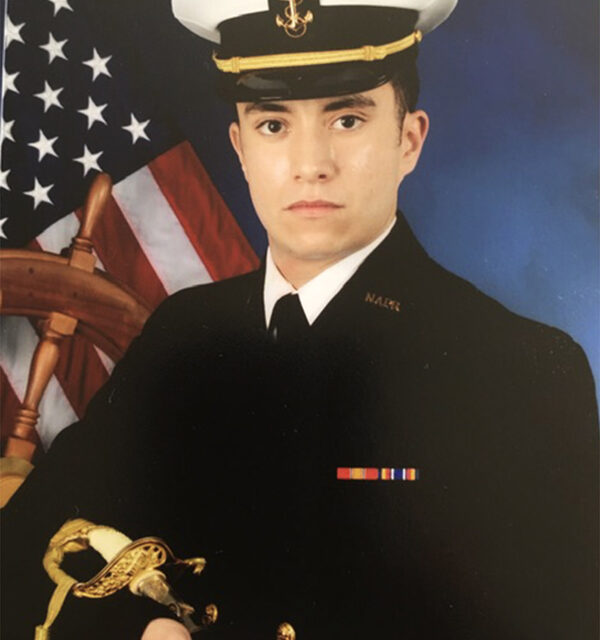 Los Lunas native, Andre Saiz, is preparing to attend the U.S. Naval Academy for the fall semester after serving four years of service — a nontraditional route for the academy.

“It took some thinking, but after talking about it with my friends and family, I figured, well how can I turn this chance down,” Saiz said. “I was blessed with the opportunity to go at a slightly older age, but with more experience as an enlisted sailor.”

Saiz, a 2017 Los Lunas High School graduate, enlisted in the U.S. Navy immediately after graduation and was offered a chance to join the U.S. Naval Academy in Annapolis, Md. after three years of active service. He said most students pursue the academy directly after high school graduation.

He credits his leading petty officer as well as the other officers stationed with him at Fort Meade in Maryland for pushing him to pursue the academy and helping with his application.

“They were more than happy to get my package pushed through and completed,” Saiz said. “I had great friends who gave me good advice about being a good leader and being a good student. It really was more help from others than my own doing because without them I wouldn’t have had the opportunity that I have now.”

Prior to his appointment to the U.S. Naval Academy, Saiz attended the 10-month program the Naval Academy Preparatory School. While attending NAPS, Saiz discovered his educational strengths in military training along with weaknesses in science, technology, engineering and mathematics — also commonly known at STEM.

“Now, knowing my strengths and weaknesses, it looks like I’m either going to go into macroeconomics or political science,” Saiz said.

While Saiz plans to pursue a career in law or economics, he said the original reason he wanted to enlist in the U.S. Navy was for something entirely different.

“I wanted to be a diver because I felt pretty confident in my swimming abilities,” Saiz said. “I feel that it’s a noble profession, where you can repair ships in areas that are inaccessible to more individuals, as well as the rescue aspect of it.”

Unfortunately, his color blindness prevented him from achieving his original dream, but his recruiter “pulled some strings,” allowing Saiz to learn to be a Navy translator at the Defense Language Institute in Monterey, Calif.

“I think my mother was pretty glad that I was unable to get that job because my job as a translator put me in less precarious situations,” Saiz laughed.

Through the translator program, Saiz has been able to travel to Latvia, east of Russia, to perfect his Russian. He joked even though he is Hispanic with two Spanish-speaking parents, he speaks better Russian than he does Spanish.

“It really opened your world view because you’re so used to people in Los Lunas and Albuquerque, New Mexico, who look like you, who speak like you and really who think are like you,” Saiz said about his study abroad in Latvia. “When you are able to really go and live in an area, not just vacation there, you are able to see that there is a whole new way to view the world and way to traverse this big and beautiful planet that we are on.”

While the path to his appointment at the Naval Academy was different than most, he said he’s grateful to everyone who helped get him to where he is today.

“What it really came down to was the help of all those along this journey. It was a different journey than those that just came out of high school, but definitely those individuals that came out of high school were absolutely fantastic people in their respective fields of science and physics and chemistry that help individuals like myself get through the school,” Saiz said about his peers who helped him while he was at the Navy Prep Academy. “So, I would like to thank them and thank everyone that has helped me on this journey.” 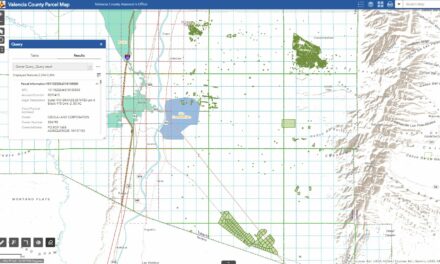 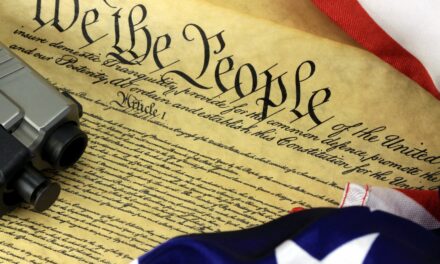