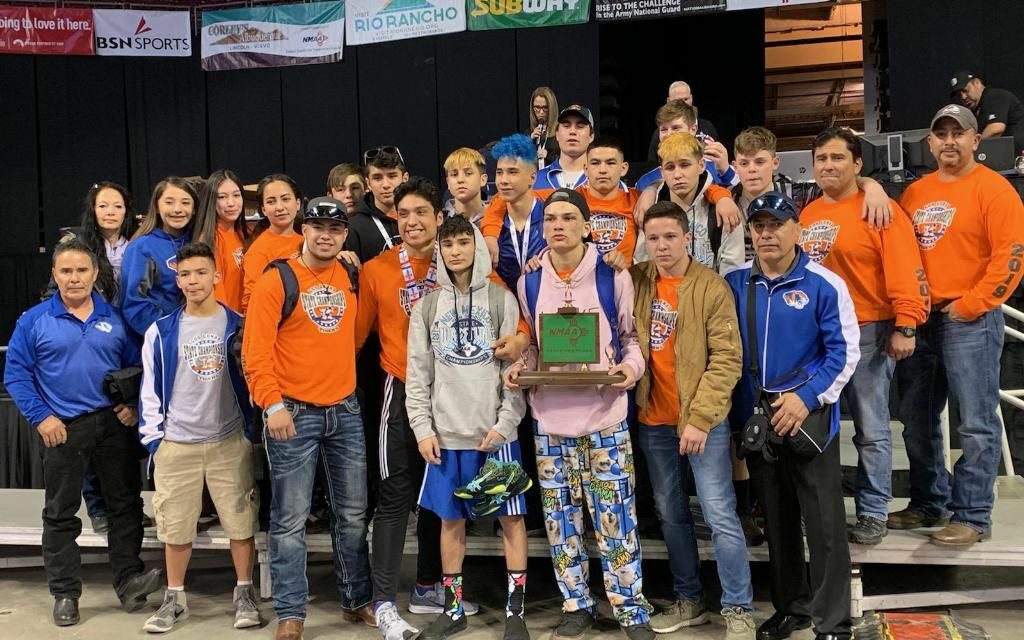 “Having a total of ten wrestlers place at state is amazing,” said Chavez.

Though their performance was strong this year, Chavez expects the Tigers to return even stronger next season. With placers like eighth-grader Miguel Andrade and finalists like junior Santiago Salas, Los Lunas is poised to return plenty of reliable athletes.

“We should be stronger next year,” said Chavez. “We just need to get stronger in the offseason and some wrestlers need to work harder and be more committed to the program. Overall, it was a great experience for our kids and an eye opener for others.”

“I think we struggled a little, but we had a pretty good second day,” said Belen head coach Lee Chaves.

Chaves is looking forward to the offseason to improve his squad and be more competitive at the state meet in 2020.

“We want to get into some offseason wrestling,” said Chaves. “This year, we were young and just trying to get better.”

Valencia came in at ninth place with 79 points at the state meet. The Jaguars had three state-placers, including the county’s only state champion this season — undefeated senior 195-pounder Robbie Jaramillo.

Jaramillo went into the meet with the goal to pin his way to the state title. He accomplished that goal thirty seconds into the second round. His legacy left on the mat includes two state titles, becoming the first Jaguar in school history to do so.

“It feels good,” Jaramillo said of his experience at the state meet. “I didn’t have any doubts.” 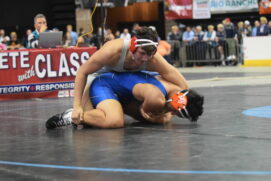 Valencia senior Robbie Jaramillo looks for a pin in the final round at the 2019 NMAA State Wrestling Meet.
Dustan Copeland | News-Bulletin photo

Other state placers for Valencia were Devon Martinez at sixth in the 120-pound class and Cody Gardner at second in the 182-pound class.

“I thought we performed well,” said Valencia head coach Nick Sanchez. “We still need to improve the youth of our team. We had some kids who should have placed. They just need to work hard in the summer and get stronger.” 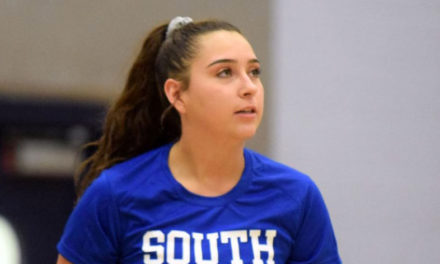 Eagles take their revenge on Tigers in Belen

Women’s Golf Association on hold due to COVID-19