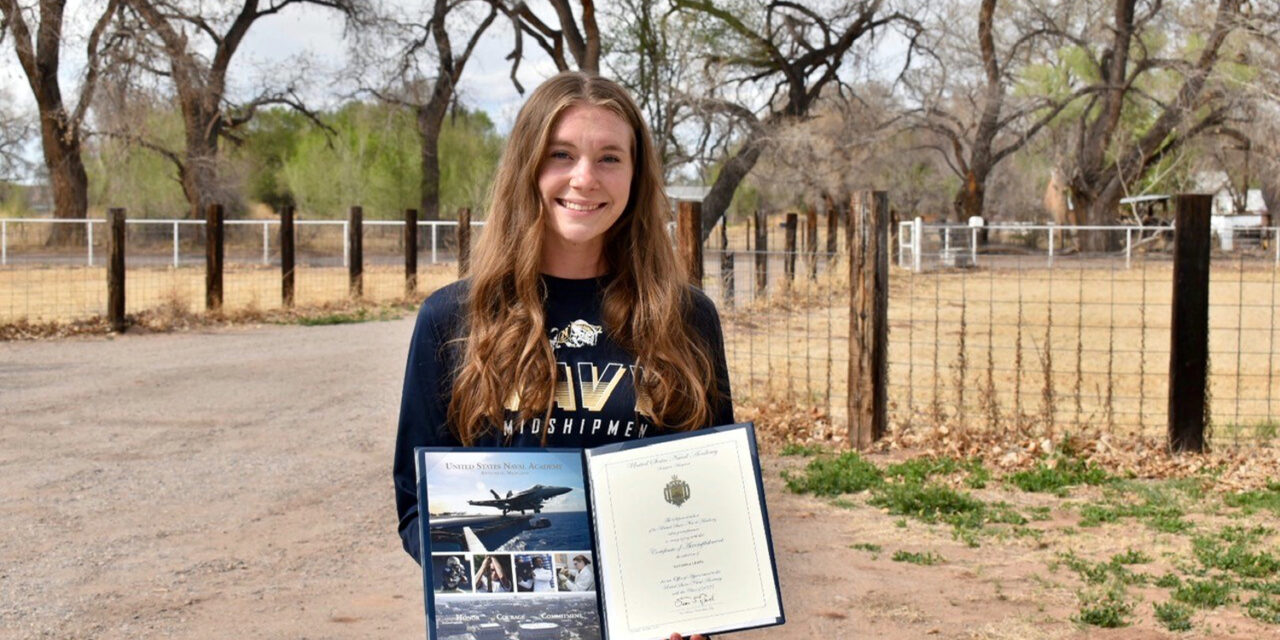 “It was God who did all this,” Lewis said about her appointment. “I would have never thought all this would have happened, but, if God wants you somewhere, it’s going to happen. The whole thing is just a God thing, you know?”

Lewis said prior to the appointment, she had never considered enlisting in the military, but now considers it an option for her future “if everything goes well.”

“There’s no telling. There’s no way I’ll be able to tell if I’ll like it or not, but that’s what’s so cool about it. If I don’t end up liking it, I’m not committed until my junior year,” Lewis said.

She said she is excited to move to Annapolis, Md. and experience all that the Naval Academy has to offer, including travel and other opportunities not included in a traditional college experience.

“Everything about it is new to me, so just getting to experience that,” Lewis said. “The basketball of course, being on the East Coast — it’s just a cool opportunity. You get to go on ships, there is just so much you get to do.”

However, Lewis said out of everything, she is most excited to have the opportunity to serve her country.

Lewis began playing both basketball and soccer at a young age and joined the girls basketball team at Hope Christian during her eighth grade year.

“It’s been a crazy few years. We’ve had some different coaching changes and girls moving in and out of the program, but it’s been good,” Lewis said. “We got to play in The Pit my sophomore year. That’s probably the coolest thing I’d say I got to do.”

Lewis was also named to the girls All-State first team for 4A this year.

She said she caught the eye of the Navy coach, at that time Stefanie Pemper, after her club coach tipped them off that Lewis was a player to watch out for.

“All the coaches ended up watching me that summer. When they asked me to go and visit last fall, I went out there,” Lewis said. “I thought it was a nice little visit. I didn’t really think anything of it.”

She said after the visit, she began to learn about what the academy had to offer and considered it as a serious option for her future. However, shortly after her trip, Navy announced Pemper had been let go from the program, putting her chances at the school in jeopardy.

“I did a lot of praying because I had a lot of other schools looking at me,” Lewis said, adding that other options included Eastern Mexico where her sister is playing. “But, this is the one that stood out to me a lot.”

Luckily, after Tim Taylor was hired as the next head coach at the Naval Academy, he reviewed her highlight tape and still offered her an appointment.

“I was very excited about that,” Lewis said. “It’s such a good opportunity and I couldn’t say no to it.” 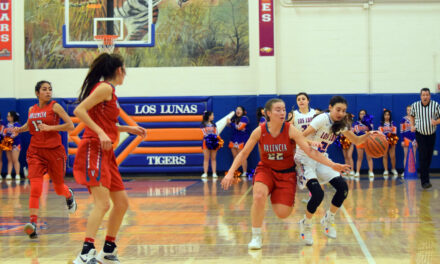 On Deck: Local sports and activities (May 20) 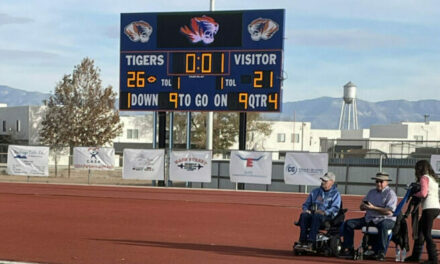 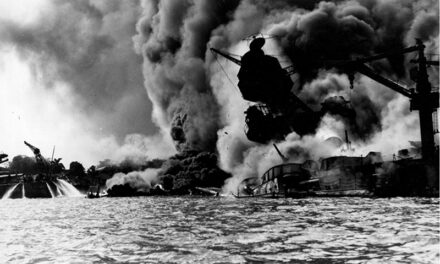