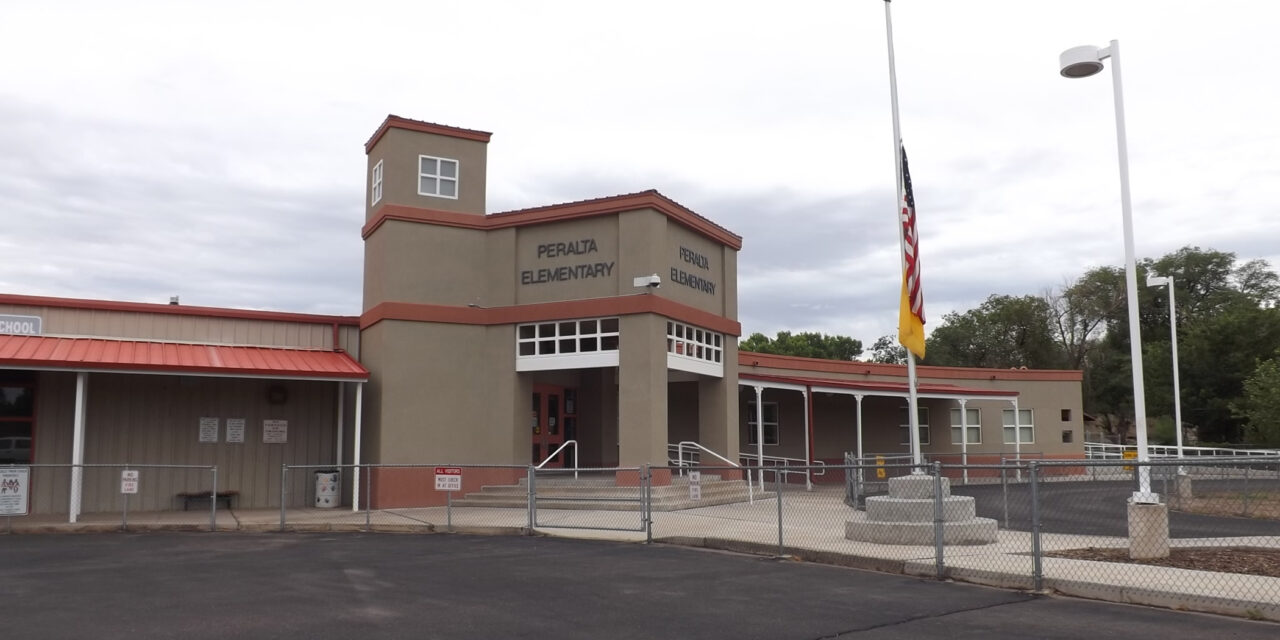 PERALTA—The Los Lunas Board of Education is considering a purchase of 2.58 acres of land for extra parking space at Peralta Elementary School.

The school currently sits on 7 acres and is scheduled for a rebuild in 2020.

At a recent board work session, Claire Cieremans, the district’s chief financial officer, gave a presentation to the board that showed how parking overflowed during a Thanksgiving event at the school onto both sides of Molina Road.

The 2.58 acres sit across Molina Road from the school and is owned by board President Frank Otero and his wife, Evelyn.

Otero said they want to sell it and offered the school district first bid.

The board president cited a revised state law that now measures the distance from liquor establishments to schools and churches using “the shortest direct line” between them within the 300-feet guideline.

“I think even if we don’t make as much (on the sale), Evelyn and I, we felt it was the honorable thing to do,” Otero continued.

The property is zoned commercial, although it has been kept in agricultural production. According to the presentation, the land was appraised at $3.50 per square foot.

“Evelyn and I were offering it at that appraised rate,” Otero said. “I’m just trying to be thoughtful of the kids and the community.”

Los Lunas Schools Superintendent Dana Sanders wrote in an email there has not been a decision made as to whether the board will or won’t purchase the land.

“We do not know, at this time, if that will even occur,” Sanders said. “The next work session will give us more information.”

Board members have questions about how much it will cost to prepare the ground, pave the parking lot, fence the property and provide lighting.

“We’re still talking about that piece of land because we don’t have all the data,” said Sonya C’Moya, the board secretary.

She is also concerned about safety when pedestrians cross Molina Road.

“I’m concerned about some security issues in placing a parking lot for an elementary school across the street, which is rather busy. It has become a thoroughfare for people in the east to get down to (N.M.) 47,” C’Moya said. “But it’s been wonderful that Mr. Otero and his wife have allowed us in the past to use that property for parking. It’s also extremely wonderful that he’s giving us the first opportunity at the property before he brings it to a market bid.”

Brian Smith, the board vice president, said if there are parking issues at the school right now, it doesn’t mean they will remain when the new school is designed and constructed.

“We don’t know what the layout is going to be,” Smith said. “Strategically, we can place parking lots and playgrounds and facilities that the kids are actually involved with day-to-day. We can put those wherever we think it’s safest and it makes the most sense.”

He said he will base his decision on what is absolutely best for the students, the district and the community.

The new school is estimated to cost $18 million, and will include construction of new buildings, a new playground and parking lot.

The project will be divided into three phases. Phase I will take about six months, and includes an education specification and a campus feasibility study to determine the needs of the school and if there are any buildings that can stay. One wing of the school was built in 2002, so it will be determined if it’s feasible to keep it.

Phase 2 includes the actual design and architectural drawings, and the third phase is construction, estimated to start in 2020.

“I want to make sure there’s value to the school system but I also want to be responsible to the taxpayers and the constituents,” C’Moya said.

More information including groundwork and paving costs will be discussed at another work session scheduled at 5 p.m. on Tuesday, Feb. 19. 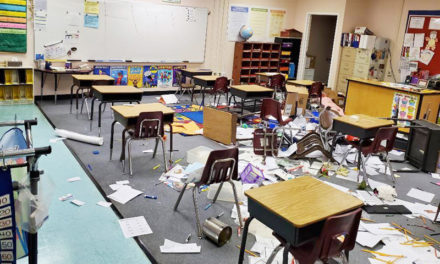 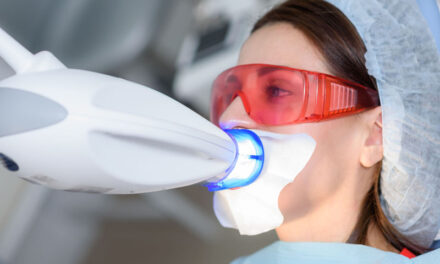 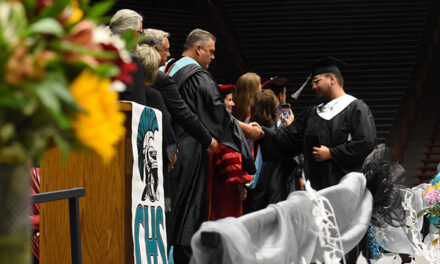