Escape artist Martin will attempt Houdini’s famous “Mild Can Escape” in a Travel Channel show “Inside the Houdini Museum” which will be broadcast at 7 p.m. (MDT) on April 15.

Magician Martin brings Houdini back to life as he performs in character in shows around the country.

“This is the first time I have appeared on national television,” Martin said. “I hope my friends and neighbors will be able to see the show.” 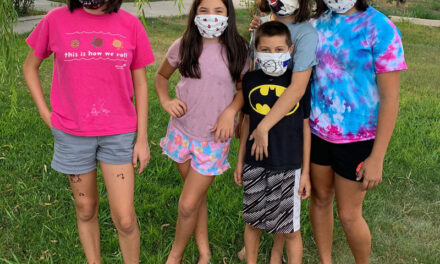 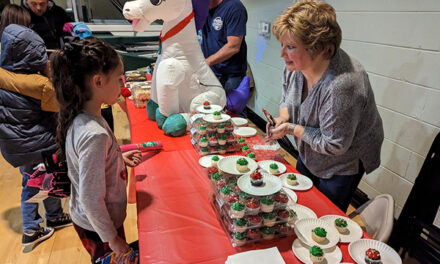 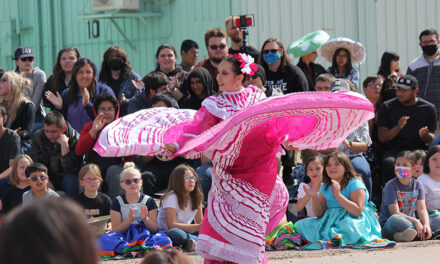