A Belen man charged with escaping from police before he was to be arraigned in court in March was arrested last week.

Belen Police Chief Paul Skotchdopole said officers were acting on a tip when they found 22-year-old Raymond Silva hiding in an attic of a house on South Second Street last Thursday.

Police had been looking for Silva since March 22, when he fled from custody in the magistrate court building in Belen. Silva was in court waiting for his hearing when he ran out the west side door, wearing handcuffs on one wrist.

According to Belen Police Lt. Dan Robb, Silva had been uncuffed to use the restroom when he ran from the transport officer. Officers from Belen, Los Lunas and the sheriff’s department scoured the immediate area for several hours before giving up the search after spotting the suspect once during the search.

Silva is currently being held at the Valencia County Detention Facility and has been charged with escaping from custody. He is also facing charges of violating his probation, shoplifting, and battery on a household member.

Silva had been arrested on the morning of the escape at his mother’s house, after police received a call of a domestic dispute. According to a criminal complaint, an officer had been dispatched to Circle K, where a clerk gave him a description of a man who had allegedly ran out of the store with a 12 pack of beer.

Ninety minutes later, the officer was dispatched to a house on North Sixth Street in reference to a domestic disturbance, the criminal complaint said. Silva’s mother told police her son had come to her house and tried to leave in her vehicle.

The officer arrested Silva and then took him to Circle K, where the clerk reportedly identified him as the man who ran out of the store. 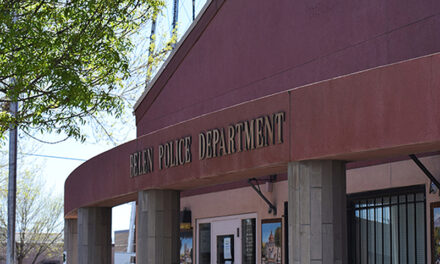 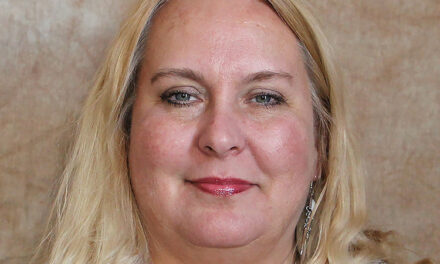