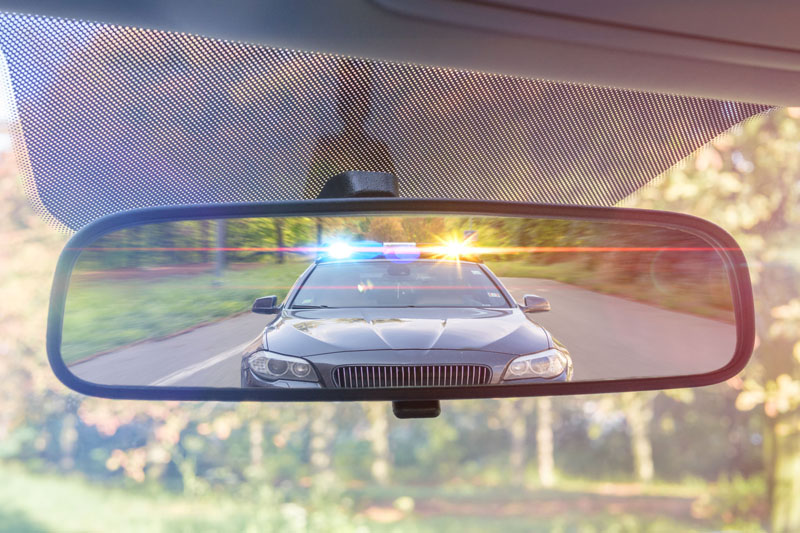 An unidentified man disrupted shopping at a Peralta store this morning after he fled from a traffic stop on N.M. 47.

Bosque Farms Police Chief Paul Linson said a Bosque Farms police officer made a traffic stop on Friday, May 17, and when the vehicle stopped, the passenger jumped out of the car and ran.

“He went into the Family Dollar and by the time the officer went in, he was reported to be in the bathroom in the back of the store,” Linson said.

The store was evacuated and officers established a perimeter around the building, the chief said, and tried to establish contact with the man.

“When we went in, we found that he was gone,” he said. “After watching security video, we determined he’d taken clothes and changed in the back of the store, then walked out with the other people.”

He was last seen wearing blue jeans and a red shirt taken from the Family Dollar.

At this time, his identify is unknown, the chief said, but he would most likely be charged with shoplifting once located. 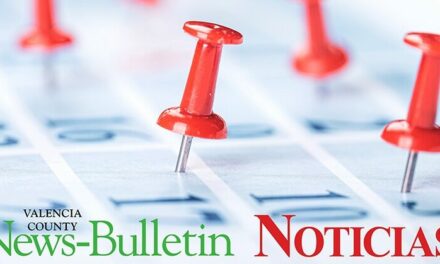 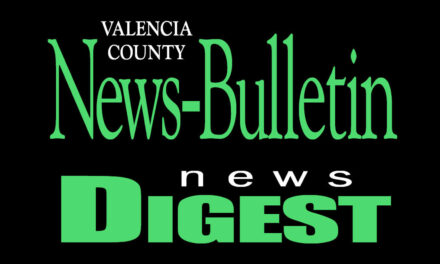 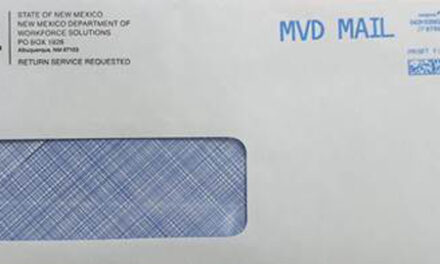 MVD mail to be sent in Department of Workforce Solutions envelopes 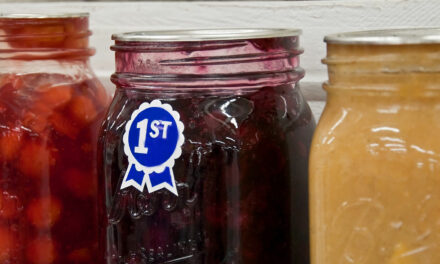