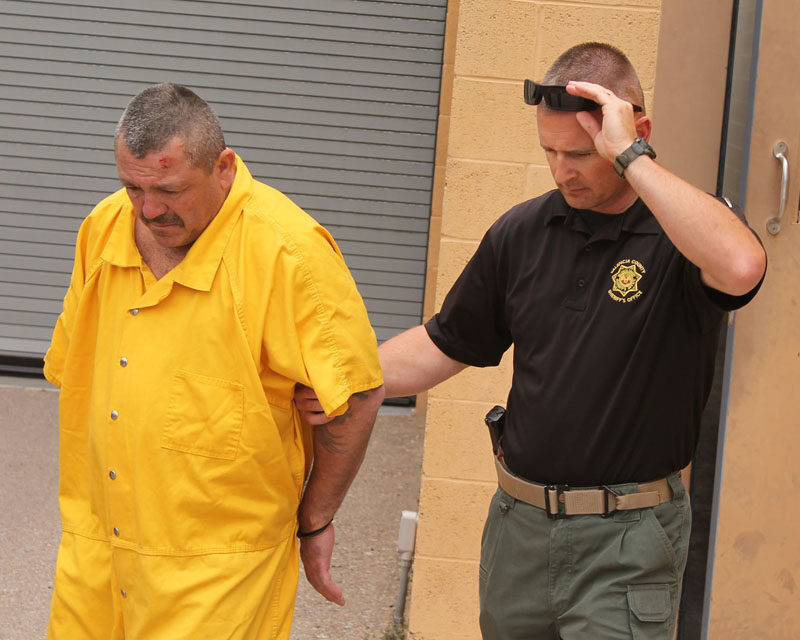 A Jarales man was sentenced to 27 years in prison Monday after pleading no contest to multiple counts of criminal sexual contact with a child in February.

Benny Valenzuela, 55, came before 13th Judicial District Court Judge Cindy Mercer, who pronounced the sentence after hearing from him, his victims and their families.

One of his victims, said during the summer of 2016, her childhood was stripped away.

“I just wanted to play with my friend,” she said. “Now I’m not able to walk down the road without thinking people are thinking of me the way Benny did. There are days I’m scared to leave the house. I can’t even go out with friends because I’m not sure I can trust anyone.”

Valenzuela was sentenced to six years for each of the four counts of criminal sexual contact over the clothes with a child under 13, 18 months for a count of aggravated indecent exposure to a victim under 18 and another 18 months for contributing to the delinquency of a minor.

Mercer ordered the sentences to run consecutively, for a total of 27 years, the maximum amount of time he could have gotten under the plea agreement.

Once released, Valenzuela will face a minimum of five years of probation up to a lifetime, and will have to register as a sex offender for the rest of his life.

According to an arrest warrant filed in 2016 in Albuquerque, Valenzuela was under investigation for criminal sexual contact with children in Valencia County — Valenzuela’s last registration was November 2015.

In December 1990, he pleaded guilty to criminal sexual penetration in the second degree in the 2nd Judicial District Court in Bernalillo County, and in January 1991, was sentenced to nine years in prison, with six of them suspended.

The affidavit states that due to a murder conviction Valenzuela received while in prison, the first time he registered as a sex offender was October 2002. He was originally due to be released in 1994 and be placed on five years probation for the original sex offense.

In 2016, it was discovered that Valenzuela had been living on Jarales Road since some time in 2014 without notifying the Bernalillo County or Valencia County sheriff’s offices of his change in residency or registering as a sex offender as is required by law.

“These two young girls have been harmed irreparably by Mr. Valenzuela,” Campbell said.

The ADA said during an evaluation of Valenzuela, he denied touching the two girls, taking no responsibility.

“During a report that could help him in court, he denies all accountability,” she said. “He denied the original sexual offense, blaming the woman. The doctor wrote that he clearly recognized the value of rehabilitation but he never sought treatment as a sexual predator.

“The doctor concludes that any time (Valenzuela) is released into the community, he should be closely supervised.”

One of the girl’s mother said her daughter suffers every day of her life now.

“She endures suffering on a daily basis, remembering what this man did to her and her friend,” she said. “He’s going to hurt someone else … take him away from society.”

Her father said he was asking for justice from the court.

“There are too many of these guys running around loose. Justice needs to be fulfilled,” he said, wiping away tears. “Twenty-seven years is not enough for my little girl and the other girl. Their lives will never be normal again.”

Defense attorney Joseph Allred said during Valenzuela’s psychosexual evaluation, the doctor did not diagnose him as a pedophile, found no pattern of seeking out underage girls and no sustained sexual interest in minors. The attorney said the evaluation showed Valenzuela did suffer from alcohol abuse.

“I ask the court to take into consideration he did enter into a plea and he did not put the victims through a trial and spared them a very unpleasant cross examination,” Allred said. “There’s no doubt these charges are serious and unacceptable, but I do want to remind the court that all were over the clothing criminal sexual contacts.”

Valenzuela addressed the court, apologizing for “disrespecting” the judge.

Last week, Valenzuela was returned to the Valencia County Detention Center after six days on the loose. On Friday, May 3, Mercer granted him a five-hour furlough to go to Albuquerque and he didn’t return.

Instead, he was captured by U.S. Marshals in Albuquerque and returned to jail on Thursday, May 9.

Shortly after Valenzuela failed to report back to VCDC, the state’s Attorney General Hector Balderas reached out to the sheriff’s office, offering the full assistance of his office in recapturing the wanted man.

“The U.S. Marshals office in turn offered its resources to us in the re-apprehension of Valenzuela,” said Sgt. Joseph Rowland, spokesperson for VCSO.

The marshals received information that Valenzuela was still in Albuquerque and after verifying his location through surveillance, took him into custody.

Valenzuela said he didn’t know why he didn’t come back to jail, but that he did know he wanted a drink.

“I wanted to go drink and I did,” he told the judge. “No child should go through anything like this. I took the plea because it was the right thing to do; it was the only thing to do.

“I pray the victims are able to move on and not be affected by this the rest of their lives.” 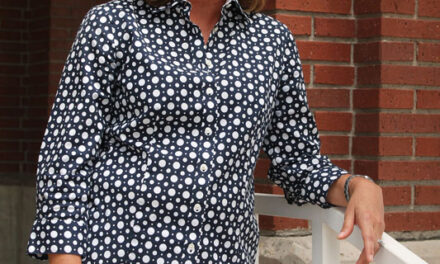 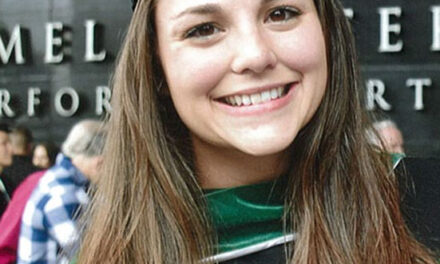 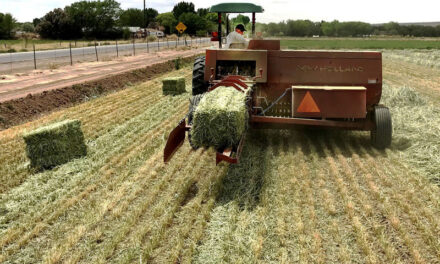