ADELINO — A single vehicle crash in Adelino on N.M. 47 the evening of Friday, Oct. 21, is being investigated as a homicide by the Valencia County Sheriff’s Office.

When deputies arrived, they found a silver, four-door 2003 Honda sedan had crashed through the fence of a residence and then into a tree on a neighboring property.

Julio Hernandez, 41, of Meadow Lake, was found dead in the car with a head injury.

The preliminary report of the incident noted “both the front passenger and entire rear seat to be filled with various items.”

“We’re not disclosing that information to let us conduct a better investigation,” Rowland said. “When people give statements and we do interviews, we can better know who’s telling the truth.”

The scene was processed overnight Friday by the sheriff’s office and the New Mexico State Police.

The Office of the Medical Investigator transported Hernandez to its facility for further investigation.

VCSO is asking for the public’s help with information in regards to the incident. Call Detective Porfie Baca at 505-866-2400 with any information. 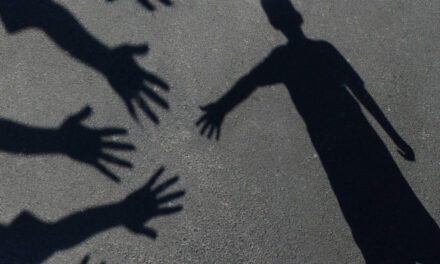 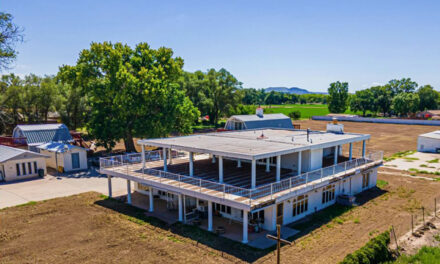