Laurie Mellema and Emil Kiehne were united in marriage on May 11 at St. Madeline’s Catholic Church in Ridley Park, Pa.

The bride is the daughter of Mr. and Mrs. George Mellema of Ridley Park. She is a graduate of Ridley High School and the Community College of Philadelphia.

The couple makes their home in Philadelphia, where Laurie is a registered dental hygienist and Emil is an assistant district attorney for the City of Philadelphia. 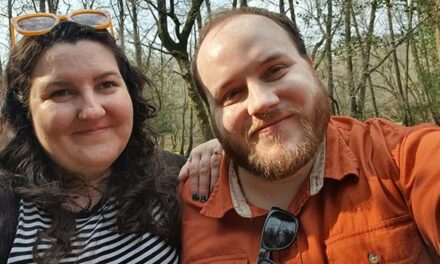 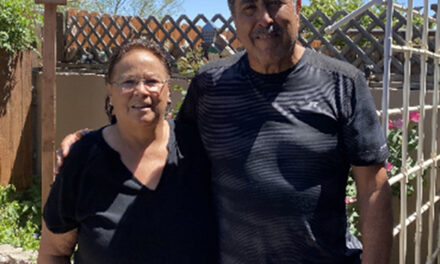 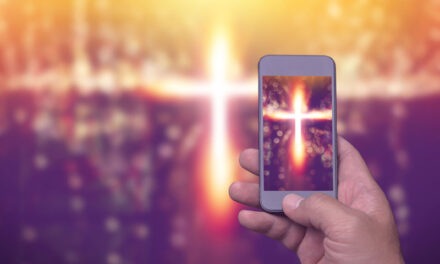 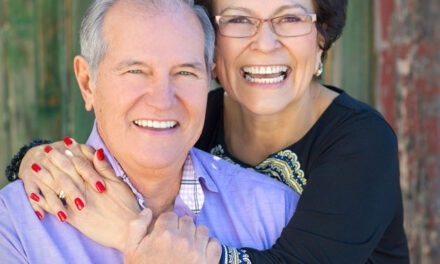