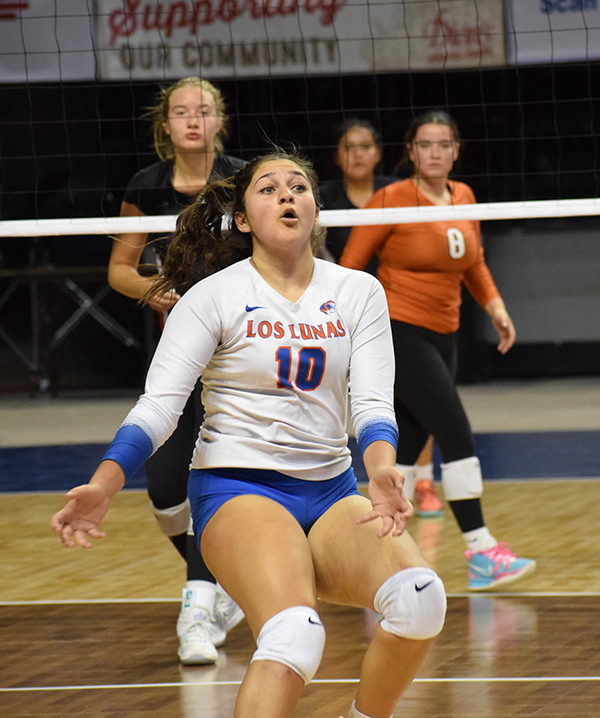 Mendoza registered 743 assists while leading the Tigers to a district title and a berth in the State 5A Tournament.

“Mia’s love for the game is pretty awesome to witness,” said LLHS coach Tanya Sanchez. “She analyzes every one of her skills and how she can improve her game.”

Mendoza was among the team leaders in virtually every statistical category including hitting percentage, blocks, digs and service aces. 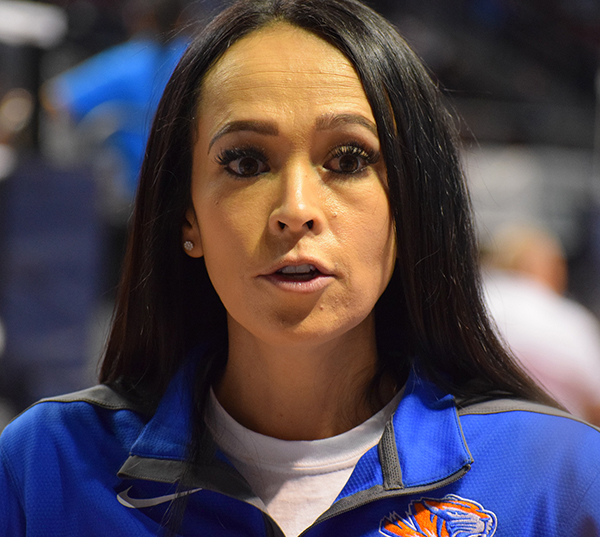 Mendoza was also selected District 5-5A Player of the Year and named to the All-Metro second team.

Other Tigers named All-Metro are third team selection Riley Luther and Lauren Shiplet, who is on the fourth team. Kaysin Robinson was recognized as a Senior All-Metro and Student Athlete Award winner.

For the second year in a row, Sanchez was selected District Coach of the Year.

Bailey O’Conner received a Senior All-Metro Award and was named Senior All-Academic along with Nevaeh Goar.

For the Belen Eagles, Maesyn Lopez received All-Academic and Senior Student Athlete of the Year. Danae Chavira made second team All- District 5-4A.

BHS coach Victoria Spragg was the District Coach of the Year. 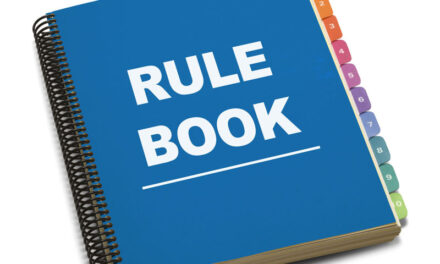 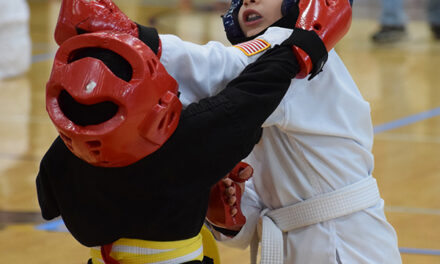 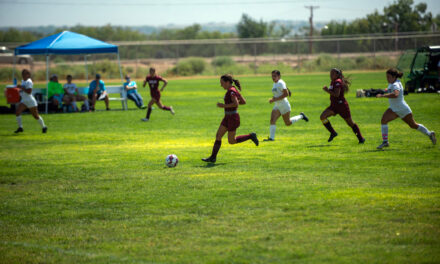