Gutierrez, 33, headed the BHS baseball program for two seasons. During that span, the Eagles’ varsity team posted a 7-33 overall record.

Gutierrez could not be reached for comment this week.

The once-proud Eagle baseball program has fallen on hard times in recent years. Gutierrez was unable to resurrect a program that had won a total of 11 games in the three years prior to his hire.

Belen High School Athletic Director Danny Griego said the district will look for a new coach who can breath life back into the program. No timetable has been set to find a replacement.

Gutierrez came to Belen by way of Los Lunas, where he coached the Tiger baseball team for five seasons, leading them to two post-season playoff games. Under Gutierrez, the Tigers posted a 50-60 overall record. His teams advanced to play in pre-state tournament playoff games in 1996 and ’97 but lost both times.

Gutierrez, a Bloomfield native who attended New Mexico State University, resigned his position in Los Lunas after the 1999 season. After spending a year away from coaching, he was hired as the Eagles’ head coach. 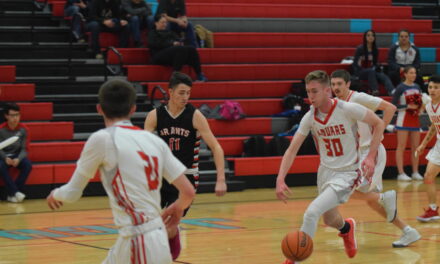