Young Los Lunas soccer players came out in force on Monday and Tuesday for the Major League Soccer skills and drills camp.

The camp offers plenty in the way of entertainment and improvement for the campers. The children, ages 4 1/2 through 16, were divided into seven groups, based on their age, in order to give the players the instruction they need.

In order to keep the younger kids interested and to make the camp fun, the youngest campers play soccer- based renditions of basic kids games, such as Freeze Tag and Simon Says.

The youngest group was on the field from 8 a.m. to 9:30 a.m.while the rest of the campers were there for three full hours. 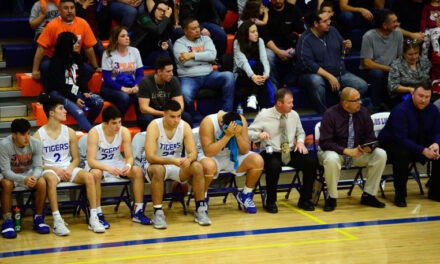