Jerry Moya is expected to resign his position as Belen High School wrestling coach on Wednesday, contingent on his being named the school’s new strength and conditioning coach.

Belen High School Athletic Director Danny Griego confirmed on Tuesday that Moya earned the recommendation for hire for the newly-created position of strength and conditioning coach from the search committee. The Belen School Board was expected to approve Moya’s hire at its regular meeting Tuesday night (the outcome of the vote was not available at News-Bulletin press time).

Moya said Tuesday morning that, if he is approved, he will no longer teach physical education at the high school and will have to resign as wrestling coach.

“I wouldn’t be able to coach wrestling because a stipulation is that they wanted someone who wasn’t going to coach so (that person) could devote all their time to the strength and conditioning aspect,” he said.

“And we’re not losing him. He is just moving to a place where he can help us improve our overall sports program.”

Moya, who coached the Eagle grapplers for 12 seasons and led them to 109 dual match victories and six third-place finishes at the state tournament, said the decision to pursue the new job wasn’t easy.

“It was definitely a hard decision,” he said. “This is probably the best team in Belen that I’ve had coming back. But it’s a career move. I couldn’t let this position go by. It’s an excellent position career-wise. And if I let this go this year, it wouldn’t be there next year.”

Moya said he would earn more money at the new position because the strength and conditioning position is on a 220 day schedule, rather than 180 days as a physical education teacher.

Having coached at BHS for a dozen years, Moya understands the need for a full-time person to oversee strength and conditioning.

“We have one of the best facilities in the state, and it isn’t being utilizing it the way it was suppose to be. To get to the next level, you need a full-time coach to devote all their time to strength and conditioning.”

Griego said Moya will also take over the duties of athletic trainer.

Moya said he would miss coaching wrestling and especially miss the kids. “I’m real fortunate to have the kids that I did,” he said. “They bought into what we were trying to do, and that was one of the reasons we had the success we did.”

Griego said Moya would be missed as wrestling coach. “Jerry’s done a tremendous job at Belen High School. He’s been one of the most consistent coaches that we’ve had in the last 20 years,” he said.

As for a new head wrestling coach, Griego said he was confident a quality replacement could be found.

“We have a strong wrestling tradition in Belen, and we will conduct an in-depth search to get the best person we can,” he said. 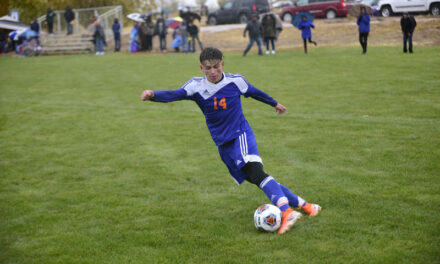 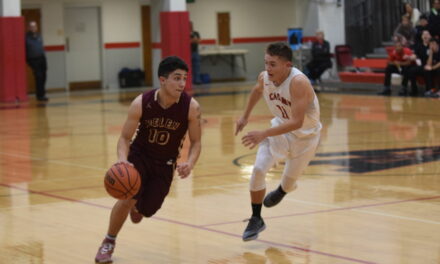