Members of the Valencia County Fire Department are expanding their role in high-risk law enforcement scenarios with the formation of a tactical emergency medical support unit, or TEMS unit.

“Basically, in the past, when there would be what we’d call a high-risk law enforcement operation, medical personnel staged in the area, maybe a block or two or way,” said VCFD Fire Chief Matt Propp. “The problem is, if an officer is shot or injured in a ‘hot zone’ and the scene wasn’t secure, that officer stayed there until it was and then would get medical attention.”

“Medical personnel will be right up at the front in an armored vehicle with the law enforcement team,” he said. “In the event of injury, they can start providing care immediately. They are trained to provide care in a hostile environment versus the normal fire department or ambulance personnel.”

Propp said both his department and the Valencia County Sheriff’s Office realized this kind of training and unit was an important step to take for both departments.

“The sheriff’s office works under the National Tactical Officer Association for their certification, and NTOA has said departments need to have TEMS as a component of their teams,” the chief said. “Both (Valencia County) departments are progressive in wanting to keep up with the standards.” 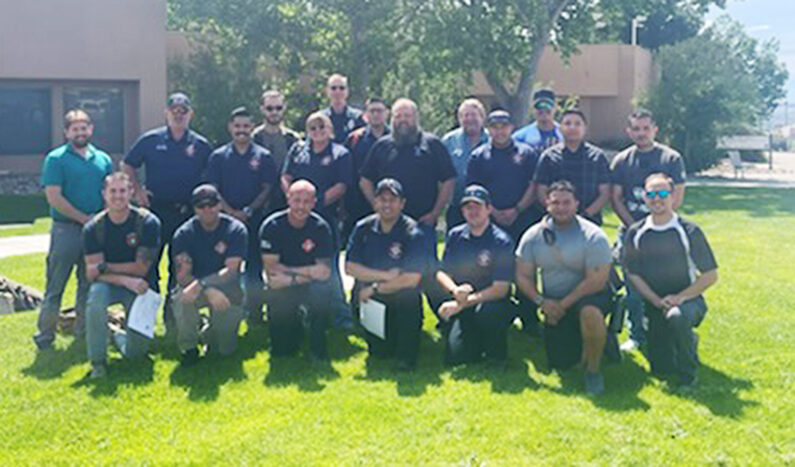 Five paid, career firefighters were identified for the training through an interview process conducted by Propp, VCSO Lt. Joseph Rowland and a member of the sheriff’s office SWAT.

“We selected career staff due to the possible urgency for a response by the unit,” the chief said.

Propp said VCFD command staff members Deputy Chief Casey Davis and Assistant Chiefs Jaime Gonzales and John Grassham went to the week-long training as well to increase the department’s training across the board.

The eight were trained and certified in tactical emergency casualty care, which teaches first responders how to provide care under threat, Propp said.

“Rather than the normal assistance we provide in someone’s living room, they learn how to do that in body armor and deal with gunshots, stabbings, even injuries from bombs,” Propp said.

Members of the TEMS unit will work in an on-call rotation so it can provide 24/7 coverage for the sheriff’s office.

The fire chief said this kind of unit was overdue for Valencia County and serves as an interlude to future active shooter training and response.

“We will be pushing a lot of training out over the next six months to a year. There’s a new standard, a rescue task force concept,” Propp said. “You have the initial law enforcement teams to find the shooter. Their sole objective is to stop that person as fast as possible.”

The new standard is for EMS personnel to go in with a second group of law enforcement officers, into areas that have been mostly secured but aren’t 100 percent clear.

“For instance, if they are at a school and know the shooter is surrounded in the gym but there are injured people in classrooms, they can go in and begin giving care,” he said. “Even though there is still risk, we also realize waiting 45 minutes to an hour to get care is going to cost lives.

“A lot of people who die in these situations have treatable injuries, things we can fix if we can get to them quickly.”

“Even before that, we will do some training in-house with our crews and VCSO to get the ball rolling,” he said.

“Bringing in the TEMS unit helps in breaking down that wall of ‘should fire be in these scenes.’ I’m happy to see that standard change to where we’re saying, ‘This is important. This needs to happen.’ We have some deputies go out in pretty remote areas and to have to wait for medical care could be the difference between life and death,” Propp said. “We are definitely happy to step up and reduce that risk.” 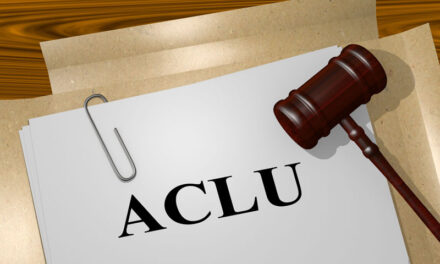