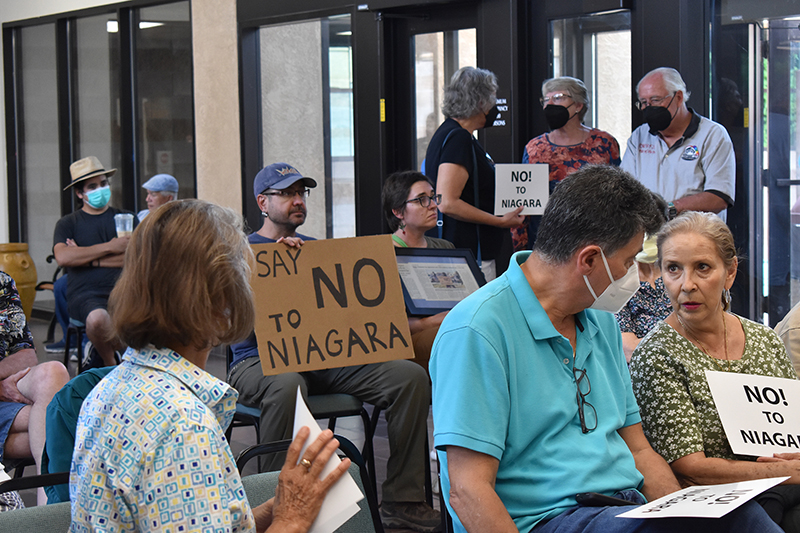 LOS LUNAS — After tabling an agreement with Niagara that would increase the water the company can pump out of village wells for the past two meetings, the Los Lunas Village Council decided to again table the vote “until further notice.”

The agreement, if approved, would allow Niagara Bottling Co. to pump up to 700 acre feet of water every year, or more than 228 million gallons of water each year. This is more than double the 285 acre feet the company is currently allowed to pump through its previous agreement with the village.

The proposal was originally brought before the council at the end of June, with a vote and discussion on the agreement delayed twice prior to the July 25 meeting.

“I am going to be requesting to indefinitely table this item until further notice,” Los Lunas Public Works director Michael Jaramillo told the council. “We are still working on trying to finalize the analysis from our water rights expert, as well as our village attorney, who is the co-presenter today in this.”

The council originally delayed a vote on the agreement during the June 23 meeting to allow for Los Lunas’ water consultants to have more time to review the proposed amended agreement.

During that meeting, about 75 protesters overflowed from the village chambers into the lobby, with many coming up to the podium during the public comment portion of the meeting to express their concerns over the proposed agreement, including representatives from the Pueblo of Isleta and town of Peralta.

“I think it would be neighborly of the council and mayor to consult with the adjoining towns and see how we feel about these projects that are affecting everybody,” said Peralta Councilor Leon Otero during the June 23 village council meeting. “The aquifer does not belong to Los Lunas.”

Although the water is accessed through a well belonging to the village of Los Lunas, the aquifer the well is pumping from serves all of Valencia County and the city of Albuquerque, stretching from Socorro to Santa Fe.

Valencia Water Watchers, a local non-partisan group which formed in January 2020 in opposition to Niagara’s original request to increase pumping to 650 acre feet per year, presented a peti­tion asking the village of Los Lunas Council to vote against the agreement, gaining nearly 3,000 signatures.

According to a press release from the Rio Grande Chapter of the Sierra Club, Valencia Water Watchers is also conducting an ongoing survey, which has already reported 79.9 percent of respondents very dissatisfied with Niagara’s operation in Los Lunas, and 76 percent extremely worried about the company’s current use of local water and 93.5 percent percent in strong opposition to the request.

A vote on the proposed agreement was again tabled on July 14 since two council members were absent from the meeting that day.

Prior to the July 25 meeting, Los Lunas Mayor Charles Griego told the News-Bulletin the item would again be tabled since village attorney Larry Guggino had come down with a minor illness and would be unable to attend the meeting.

During the meeting, Jaramillo added the village’s water consultants also requested more time to look over the agreement and asked for the item to be delayed “indefinitely.” 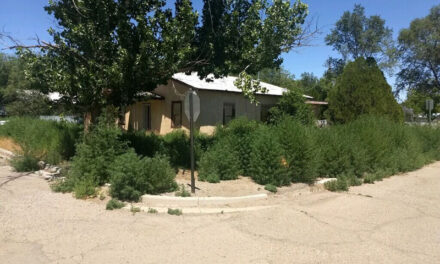 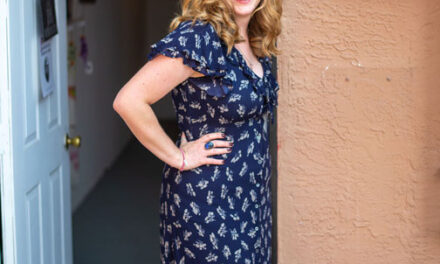