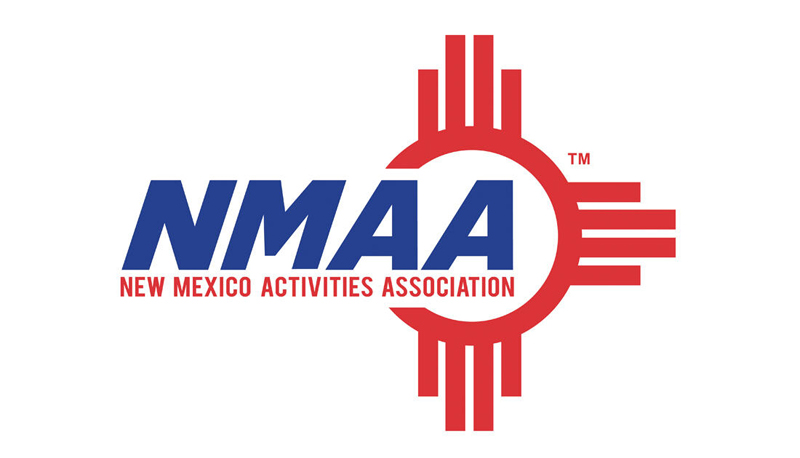 In light of high COVID-19 case numbers across the state of New Mexico, the New Mexico Athletic Association has voted to push back the start of the spring sports season to Feb. 1 and reorganize the calendar.

The season will begin with fall sports first, with football beginning on the first, followed by cross country and volleyball on Feb. 15. Soccer will be the next sport to start, beginning on March 1.

The change was made in light of increasing COVID-19 case numbers over the last few months, which necessitated a two-week reset at the end of November in order to give athletes the best chance at playing this spring. With anything resembling a typical start for winter sports out the door with a February start date, the schedule was reshuffled.

“The main takeaway from the new schedule is that we are slated to do fall sports, then winter sports, then spring sports,” Sally Marquez said. “In the previous calendar, we were going to start with winter sports because of a January start date, then we would squeeze in fall and then do spring sports. Now we have shifted a little bit. Football practice is scheduled to begin Feb. 1, with most of the fall competitions beginning in the mid-February time frame. Soccer will be a little bit later. We had to look at soccer later because of snow up in northern New Mexico.

“We’ve shifted things. Basketball is shifted to March through the beginning of May. The spring sports will remain the same. I’ve told you from the beginning, spring didn’t get their season last year so we are doing everything we can to protect those spring sports this year.”’

One of the possibilities discussed was going either straight into the postseason or scrapping the postseason and just playing a regular season in order to get some games in, as California decided to do recently.

“We’ve talked about every scenario,” Marquez said. “In speaking with the coaches, they still want to go for that blue trophy.

“We’ve asked them if they just want games. Do we just participate and not have a postseason? But that’s one thing the coaches still want is that postseason, an opportunity to be a state champion.

“California just shifted and all they are doing is the regular season. Over the weekend I received a couple emails asking if we should just play games (without a postseason). But we are not ready to scrap the state championships.”

Spring sports will begin on Apr. 5, which has been the plan all along, as tennis, baseball, softball, golf and track and field will all begin then. Championships for baseball and softball will occur June 21-26. Golf will conclude June 21-22, while tennis finishes June 14-19 and track and field wraps up on June 17-19 for small schools and June 24-26 for big ones.

Additionally, Marquez set a drop dead date which would see the seasons for all sports canceled in the event competitions are not allowed at that point in time.

“If we go into mid-January and the cases are high and we’re still all in red counties, then that’s the time we need to re-evaluate,” Marquez said. “The calendar is shifted as far as it can be shifted right now. We have six and seven week seasons, we cannot shift any more or the sports will be on top of each other.

“So, we need to stay the course. We need to re-evaluate after the winter break and we need think in our heads through this holiday season that we are going to play again New Mexico.” 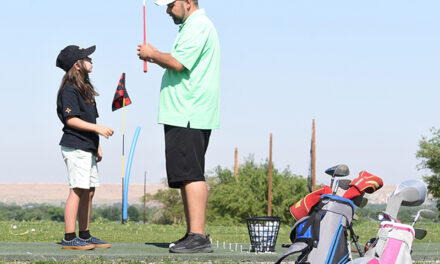