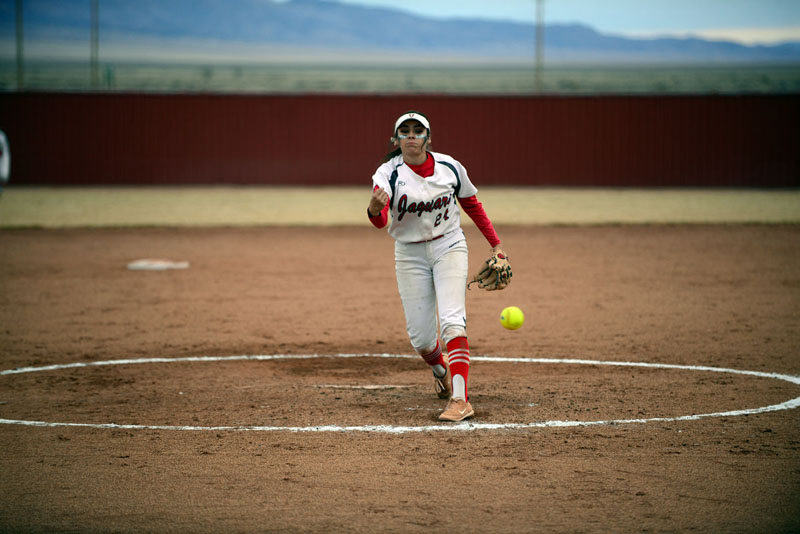 The New Mexico Activities Association announced last week the spring sports season, as well as the state spirit championships, which were slated to begin Friday, March 27, have been postponed indefinitely.

Springs sports began in the final days of February, but are now on hold, with teams not allowed to have games or hold practice until at least Wednesday, April 1, when the NMAA Board of Directors will meet again via teleconference.

“This decision is based on the evolving COVID-19 public health threat and the Public Education Department’s announcement that schools will be closed for three weeks starting on Monday,” the NMAA said in a release.

Prior to the statewide decision, Los Lunas Schools had made the decision to cancel athletic events for the foreseeable future but was still allowing teams to practice.

Belen Consolidated Schools was planning to allow athletic events to continue while limiting attendance to 100 people.

However, no games took place in roughly 24 hours the district policy was in place.

The baseball team was scheduled to host West Mesa on Thursday, March 12 at 4 p.m., but Albuquerque Public Schools made the decision to cancel athletic events earlier in the day on Thursday, so the game was not played.

Governor Michelle Lujan Grisham has ordered the public schools closed through Monday, April 6, and said on Monday she expects the closure to be extended by the end of the week.

Any NMAA decision is contingent on what the state decides to do, and an extended break likely delays the start of the season for a few more weeks.

The NMAA did not respond to a request for comment on how an extended break would affect the resumption of spring sports before the News-Bulletin deadline.

Already, nearly half of the spring season has been missed and it’s likely there would be some sort of makeshift preseason period to allow the teams to come back together before games resume. 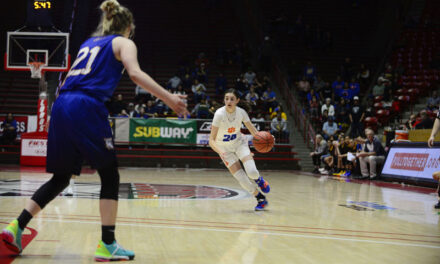 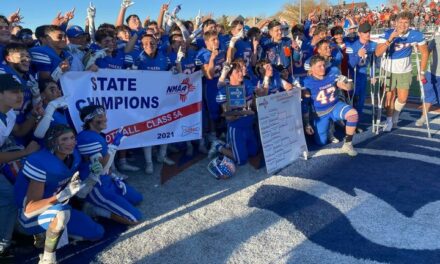